Two activists of the extremist movement Islamic Jihad have been convicted in Uzbekistan, a source in the court told Interfax.

Human rights, education, the rule of law, energy and environment, water resources, climate change, drug trafficking, Afghanistan and Iran were the main topics of today’s plenary session of the EU Troika and the countries of Central Asia at the ministerial level. The EU delegation was headed by the President of the General Affairs and External Relations Council, Slovenian Foreign Minister Dimitrij Rupel, and also included French Foreign Minister Bernard Kouchner as the next president, European Commissioner Benita Ferrero Waldner, and EU Council Secretariat representative Pierre Morel, while the countries of Central Asia were represented by their foreign ministers: Marat Tazhin of Kazakhstan, Ednan Karabayev of Kyrgyzstan, Hamrokhon Zarifi of Tajikistan, Rashid Meredov of Turkmenistan and Vladimir Norov of Uzbekistan. 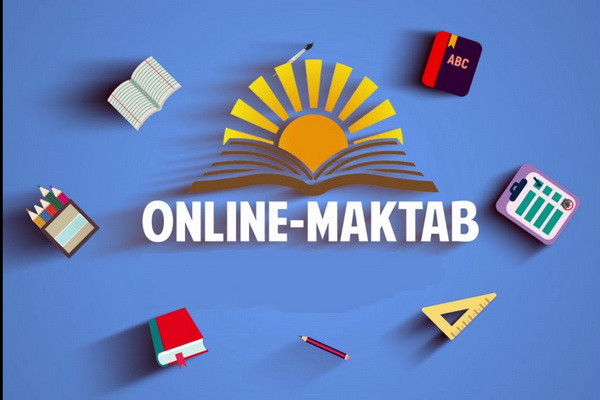 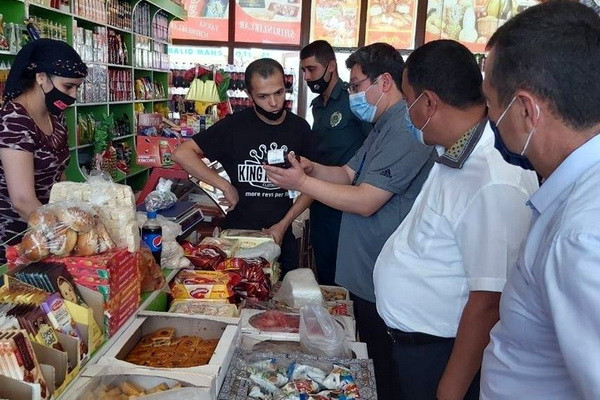 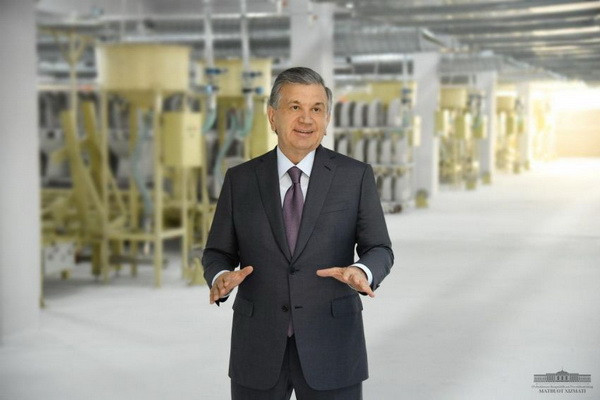 Iran calls for a shorter application process in order to become a permanent member of the Shanghai Cooperation Organization (SCO).

Clinicians of Legal Clinic under the University of World Economy and Diplomacy (UWED) carried out training for graduates of Tashkent Polytechnical College on 10 April. The training was directed at raising awareness of graduates on their labour rights.

President of Uzbekistan Islam Karimov signed a resolution on Wednesday, 9 April, on celebration of the 90th anniversary of the National University of Uzbekistan named after Mirzo Ulugbek, which is one of the oldest universities in the country and Central Asian region.

A two-day meeting between the European Union and the countries of Central Asia chaired by the current President of the EU General Affairs and External Relations Council, Slovenian Foreign Minister Dimitrij Rupel, began today in the Turkmen capital of Ashgabat. The meeting will be attended by representatives of Turkmenistan, Tajikistan, Kyrgyzstan, Uzbekistan and Kazakhstan. Yesterdays was devoted to bilateral meetings; today will be given over to a plenary meeting.

Uzbek President Islam Karimov signed into law “On accession of the Republic of Uzbekistan to International Convention for the Suppression of Acts of Nuclear Terrorism” (New York, 13 April 2005). The law was published in local press on Thursday, 10 April.