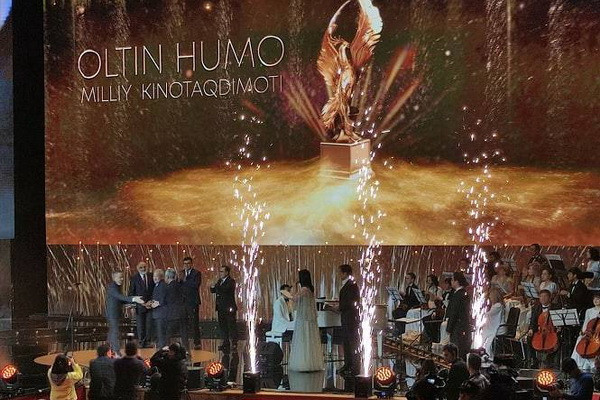 Tashkent, Uzbekistan (UzDaily.com) -- The winners of the Oltin Humo national film award were awarded in Tashkent.

The winners of the national film award "Oltin Khumo" received awards in the following categories:

Azizbek Arzikulov for the film "Khairat";

The best film of the year is the film "Ayol Qismati" ("The Fate of a Woman") directed by Dilmurod Masaidov.