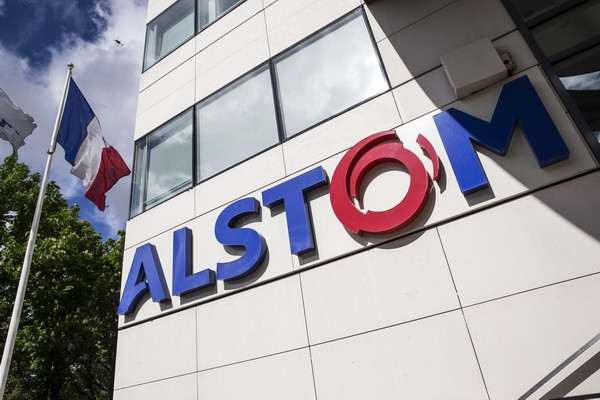 Tashkent, Uzbekistan (UzDaily.com) -- Uzbekistan and France in Paris signed a road map for the tram system project in Tashkent. According to the investment agreement, the French engineering company Alstom will build tram lines with a length of 9.1 km.

It is expected that the passenger traffic will be 78,000 people a day. Construction is scheduled to start in the second quarter of 2024. The cost of the project is estimated at 167.4 million euros.

According to the Minister of Transport I. Makhkamov, the exact routes have not yet been determined. One of the promising routes is New Uzbekistan Street, which will connect Tashkent with the new city of New Tashkent. The line will presumably run from the Dustlik metro station along New Uzbekistan Street.