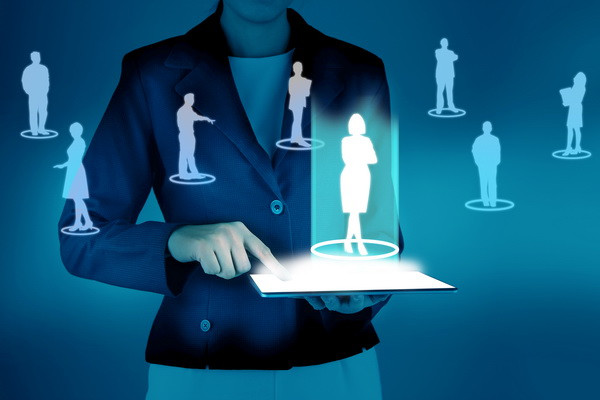 Tashkent, Uzbekistan (UzDaily.com) -- Experts from the Institute for Forecasting and Macroeconomic Research (IPMI) conducted a study to identify the skills most in demand among employers in Uzbekistan.

Harvard and Yale University economists D. Deming and L. Kahn (2017), based on BGT data for the period 2010-2015, investigated inter-firm and spatial variation in the demand for skills.

Using keywords, they proposed a classification of skills, consisting of ten groups. This classifier includes personal and social skills that are in demand in different areas, as well as professional skills that are required separately for each profession.

They note the complementarity of skills, the increasing role of social skills, and the significant explanatory power of skills in regressions of wages and firm performance.

In their study, they proved that higher-paying job markets and firms require higher levels of cognitive and social skills from their employees.

IPMI experts conducted a study to identify the skills most in demand among employers in Uzbekistan.

To identify skills in demand in the labor market of Uzbekistan, IPMI experts studied the existing database of vacancies.

In this study, IPMI experts used the Head Hunter database. This database contains 12,000 Uzbek companies and about 370,000 resumes of applicants, which indicates a high level of trust in it both on the part of both employers and applicants.

At the time of the study, more than 4 thousand vacancies were recorded in the database.

According to the results of the study, it was revealed:

- From the general list of requested skills, social skills were the most preferable, in particular, such as the ability to work in a team and negotiate, competent speech, communication skills, public presentation skills. That is, soft skills are 28.0% of the total number of vacancies (1st place);

- the requirement of knowledge of foreign languages was in second place (18.3%), in most cases English;

- the most in demand are such personal skills as responsibility, stress resistance, creativity, motivation, leadership qualities, mentioned in 15.2% of cases among employers, as well as computer literacy (12.5% of vacancies).

- 86% of vacancies require applicants to have at least one year of work experience;

Also, according to the results of econometric analysis, it was revealed: