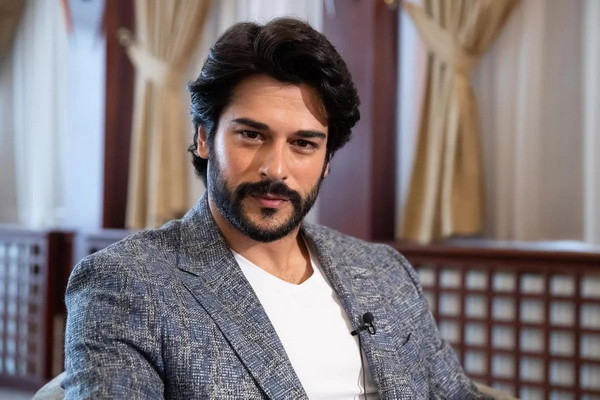 He will come to Tashkent as part of an impressive Turkish delegation and, along with his colleagues, will take part in the main events of the film festival. Among them are the opening ceremony, which will take place on 14 September, as well as the Days of Turkish Cinema, which will solemnly open on 15 September this year at the Palace of Forums.

The Turkish delegation will hold film screenings in Tashkent, and then on 16 September, it will leave for the city of Urgench, where it will show its films for 2 days.

Burak Özçivit was remembered by the audience for the TV series “The Magnificent Age”, “Black Love”, “King - a singing bird”, “Foundation: Osman”

“I would like to thank the khokimiyat of the city of Tashkent for organizing the arrival of the stars of Turkish TV series to the film festival. I am sure that their visit will delight a large army of fans,” commented Firdavs Abdukhalikov, General Director of the Tashkent International Film Festival.