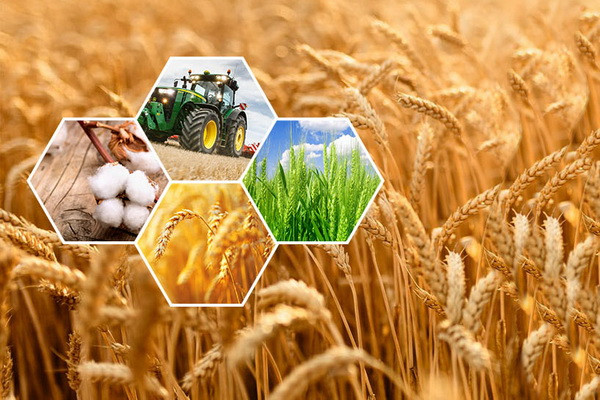 The main problems of the agro-industrial sector were discussed

The main problems of the agro-industrial sector were discussed

Tashkent, Uzbekistan (UzDaily.com) -- The Chamber of Commerce and Industry of Uzbekistan has established the practice of holding round tables to identify problems and their solutions, as well as proposals from business entities in their industries.

In continuation of this tradition, on 25 June, the Poytakht Business Center hosted a round table dedicated to the main problems of the agro-industrial sector, organized by the Chamber of Commerce and Industry of Uzbekistan jointly with the Assembly of Economy of Uzbekistan and the Development Strategy Center.

The development of rural entrepreneurship is one of the priorities in providing employment and improving the welfare of the population.

Especially in the context of the current globalization process, it is important to ensure food security, to transform the agricultural sector into a modern and more competitive one.

On 27 April, President of Uzbekistan Shavkat Mirziyoyev held a meeting on the implementation of projects and improving the quality of education in the field of agriculture, at which he noted that over the past five years, US$2.5 billion foreign loans have been attracted to the sphere. To date, US$1.7 billion have been disbursed, due to which about 4,000 projects have been implemented. In particular, modern greenhouses, intensive orchards, seedling harvesting facilities and refrigerated warehouses have been created.

Also, this year it is planned to plant about 2,000 hectares of intensive orchards and vineyards in 6 regions, open 17 small agrologistic centers with a total capacity of 115,000 tons. They will be sold to entrepreneurs in finished form on the basis of leasing.

The event was opened by the Chairman of the Chamber of Commerce and Industry of Uzbekistan Davron Vahabov, who called on those present to take an active part in identifying the problems of entrepreneurs in the agricultural sector, as well as in formulating proposals.

During the round table, issues in the field of agriculture were discussed in the following areas:

- problems of land relations and ways to solve them;

- financial problems and their solutions;

- legal relations and their solutions, etc.

At the end of the event, proposals from business entities in the above areas were collected for generalization, analysis and presentation of information to higher organizations.