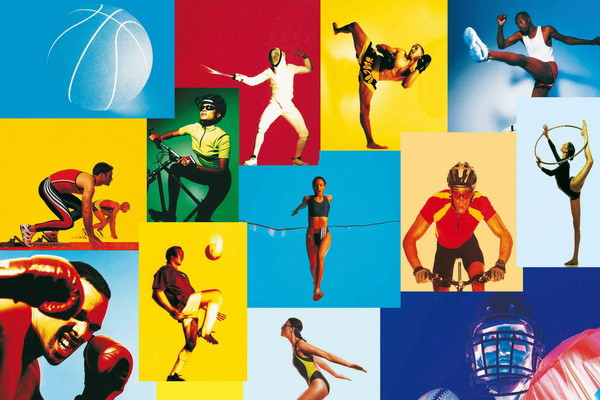 How sports will develop in Uzbekistan?

How sports will develop in Uzbekistan?

Tashkent, Uzbekistan (UzDaily.com) -- A Presidential Resolution "On measures to organize the activities of state sports and educational institutions based on a completely new system" was adopted.

According to the Resolution, following were created:

254 sports schools on the basis of 279 youth sports schools and their branches, which are under the jurisdiction of the Ministry of Sports Development;

Young people who have become winners and prize-winners of mass sports competitions held as part of the Five Initiatives Olympiad, as well as children aged 4–6 years, depending on the type of sport, are engaged in the sports and recreation group of sports schools in Olympic sports or national wrestling free of charge up to 8 months .

Students who have been trained in the sports and recreation group and the elementary training group of sports schools and have the potential to engage in professional sports are accepted to study in the relevant areas (game sports and athletics, water sports, martial arts and gymnastics) of specialized sports schools.

in sports schools of districts (cities) with a population of more than 200 thousand people, athletes are trained in at least 20 Olympic sports;

in sports schools of districts (cities) with a population of 150 thousand to 200 thousand people, athletes are trained in at least 15 Olympic sports;

in sports schools of districts (cities) with a population of up to 150 thousand people, athletes are trained in at least 10 Olympic sports.

The contingent of sports schools is formed exclusively for the sports included in the program of the Olympic and Paralympic, Asian and Para-Asian Games (with the exception of national wrestling and sports determined by separate government resolutions).

Coaches of sports schools are allowed to create circles on a paid basis for students in non-Olympic sports, as well as in Olympic sports that have not passed sports tests according to the system for assessing the level of physical fitness of the population.

At the same time, for children of families included in the information system "Unified Register of Social Protection", classes in sports schools are free of charge.

The resolution established training centers for Olympic and Paralympic sports.

The training process in these centers will take place in 2 stages:

the first stage - in the Olympic schools among students in grades 5-11;

the second stage - in the Olympic and Paralympic colleges among students of 1-2 courses.

Also, from September 1, 2022, the basic tariff rates for coaches of sports schools under the jurisdiction of the Ministry of Sports Development will be increased by an average of 1.35 times.

From January 1, 2023, championships and cups of Uzbekistan are held once a year between age categories (boys, juniors, youth, U-23 and adults) established by sports federations (associations) depending on the characteristics of the sport, as well as certain approved standards and the rules of international sports organizations, while holding competitions by year of birth is not allowed.

From 2023, additional funds are allocated annually for:

equipping with modern equipment, medicines and means of rehabilitation of medical centers of sports schools - in the amount of 10 billion soums;

publication and purchase of modern educational literature for sports schools - in the amount of 2 billion soums;

provision of special sports uniforms (equipment) for pupils (teams) of sports schools participating in regional, republican and international sports competitions - in the amount of 23 billion soums.

From the 2022/2023 academic year, the activities of a specialized sports school in gymnastics in the Tashkent region will be established.