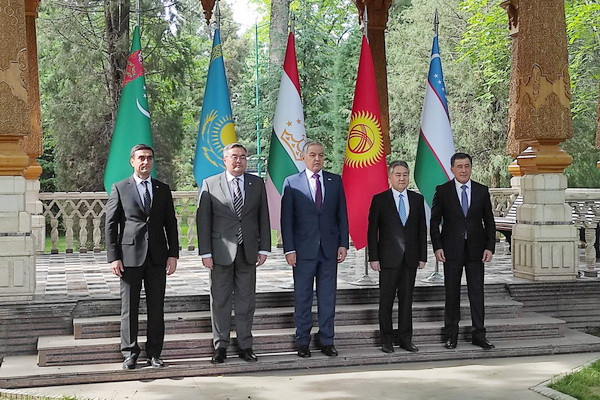 Tashkent, Uzbekistan (UzDaily.com) -- On 13 May 2022, in Dushanbe, a delegation of Uzbekistan led by acting Minister of Foreign Affairs Vladimir Norov took part in the regular meeting of the heads of foreign affairs departments of the countries of Central Asia.

The participants of the event considered a wide range of topical issues of regional cooperation, including in the field of economics, improving the efficiency of interaction in the areas of trade and investment, transport and transit, ensuring regional security and jointly combating modern challenges and threats.

An exchange of views also took place on issues related to the preparation and holding of the regular, fourth in a row, Consultative meeting of the Heads of State of Central Asia.

It was emphasized that the Treaty on Friendship, Good Neighborliness and Cooperation for the Development of Central Asia in the 21st century, planned for signing within the framework of the upcoming summit, will serve as the beginning of a new era of cooperation between the countries of the region.

The parties expressed a unanimous opinion that dynamic and mutually beneficial cooperation between the countries of the region is fully consistent with the idea of ensuring sustainable development and common prosperity in Central Asia.