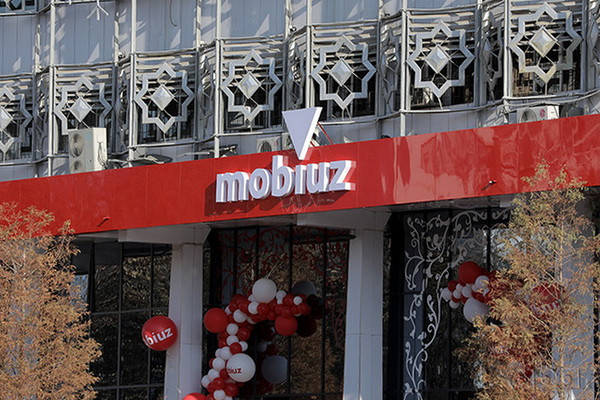 Tashkent, Uzbekistan (UzDaily.com) -- The number of subscribers of the mobile operator Mobiuz exceeded 6.6 million, the press service of the company said in a statement.

In the first quarter, the MoU (average number of minutes used by an active subscriber) was 880 minutes.

The coverage level of the fourth generation 4G LTE network of the populated areas of Uzbekistan increased from 30% to 80% over the year and continues to grow.

Since the second half of last year, Mobiuz has been actively implementing an investment project with the People's Republic of China for a total of US$150 million. It is aimed at accelerated modernization of existing and launch of new base stations, improvement of related infrastructure, introduction of new technologies.

In the first quarter of this year, 591 base stations were put into commercial operation. The 5G network is being prepared for commercial launch. Work is underway to modernize the transport network, further improve the billing system for the introduction of unique services.