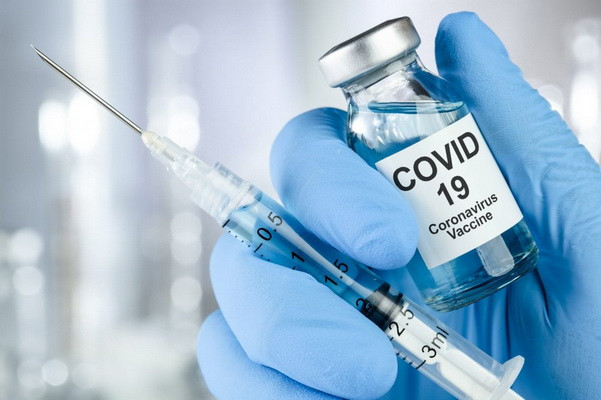 About 5.5 billion doses of vaccines against coronavirus were administrated globally

About 5.5 billion doses of vaccines against coronavirus were administrated globally

Tashkent, Uzbekistan (UzDaily.com) -- About 5.5 billion doses of coronavirus vaccines have already been administrated around the world. Such data was announced today at a briefing by the Director General of the World Health Organization (WHO) Tedros Ghebreyesus, TASS reports.

At the same time, according to the head of WHO, 80% of the doses administered are in high- and middle-income countries.

Tedros Ghebreyesus recalled the global goal of WHO - that in each country 10% of the population would be vaccinated by the end of September, 40% by the end of the year, and 70% by the middle of next year. And while most high-income countries have already hit the 40% target, no low-income country has even hit the 10% target.

“And it’s not their fault,” said the WHO Director General. - There is a lot of talk about vaccine equality, but, unfortunately, very little action. High-income countries have pledged to donate 1 billion doses of vaccines, but so far less than 15% have been donated. Manufacturers have also pledged to prioritize Covax for low-income countries. Enough promises for us. We don't want promises, we just want vaccines. "

Covax is an international vehicle launched by the World Health Organization in partnership with GAVI and the Coalition for Epidemic Preparedness Innovation (CEPI), which supports the creation of manufacturing facilities and conducts procurement. Under the terms of the program, high-income countries pay for the purchase of vaccines for less affluent countries.