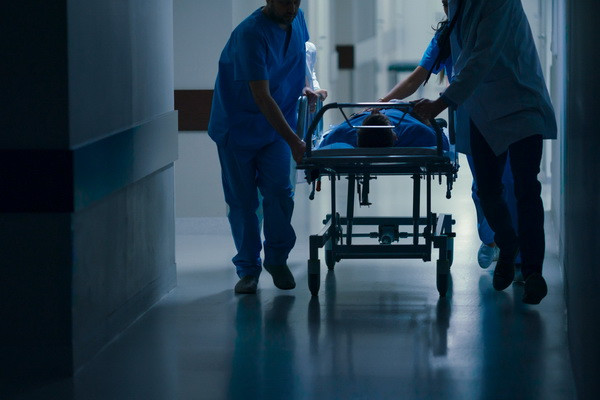 WASHINGTON, Sept. 7 (Xinhua) -- A Kansas woman who died in early January 2020 is now listed as the first known person to die with COVID-19 in the United States, according to local media reports.

The death certificate of Lovell "Cookie" Brown, who died on Jan. 9, 2020 in Leavenworth, Kansas, was recently amended to say she died from the disease, reported The Mercury News on Thursday.

"Three months ago, Brown’s doctor quietly added ‘COVID 19 PNEUMONIA’ as one of the causes of her death, not only amending her death record but also effectively rewriting the timeline of when the pandemic reached the United States," said the report.

"Brown’s original death certificate said she’d died only from a stroke and chronic obstructive lung disease. But in May of this year, that changed," said the report, adding Brown’s family had no idea until this week.

"Why is still a mystery. Her death is now included in the Centers for Disease Control and Prevention’s official record of U.S. COVID deaths, but the agency wouldn’t comment further," it said.

Previously, the first known COVID-19 death in the United States was thought to have occurred on Feb. 6, 2020, in a woman living in San Jose, California.