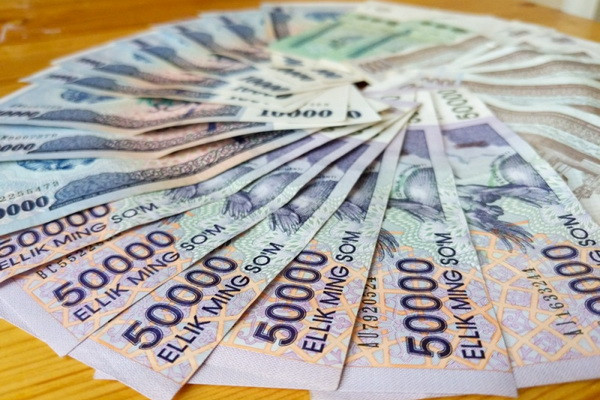 Tashkent, Uzbekistan (UzDaily.com) -- As of 1 April 2021, the total number of recipients of pensions and benefits in Uzbekistan reached 3.9 million people. This was announced by the executive director of the off-budget pension fund Abdulaziz Khaydarov.

As noted, residents of the country receiving pensions and benefits accounted for 11.2 percent of the total population. 3.5 million of them receive pensions, and more than 400 thousand people receive benefits.

In the 1st quarter of this year, 86,535 citizens were awarded pensions and benefits. Also, as a result of the inspection of pension work, it was revealed that over 4,892 citizens had been written off excess payments in the amount of 12.0 billion soums.