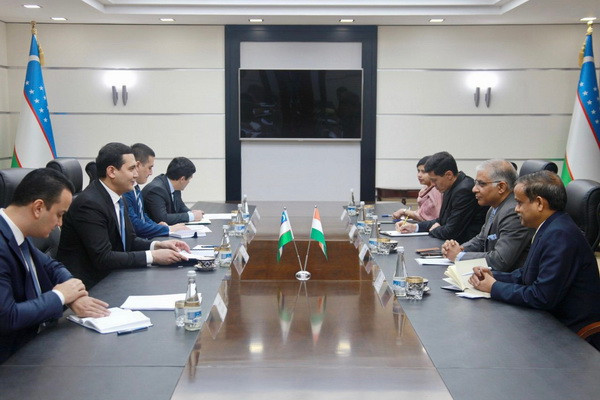 Tashkent, Uzbekistan (UzDaily.com) -- On 9 September, the Ministry of Investments and Foreign Trade hosted a meeting with the Ambassador Extraordinary and Plenipotentiary of India to Uzbekistan, Santosh Jha, during which issues and prospects of trade, economic and investment cooperation between the two countries were discussed.

The parties noted significant progress and positive dynamics in the development of partnerships in various sectors of the economy, emphasizing in this context the importance of agreements and agreements reached during the Dynamic Summit “Gujarat” held in India in January of this year.

The leadership of the Ministry announced that the accelerated and consistent implementation of joint projects and trade agreements with Indian partners is the focus of attention, and therefore, the Uzbek side will make every effort to intensify interaction between entrepreneurs of both countries.

The prospects for cooperation in the agricultural sector were highlighted, due to its development and complementarity in the economies of India and Uzbekistan, which would combine experience, resources and technologies for mutually beneficial partnerships in this direction.

They also discussed the prospects of cooperation in the financial, transport and logistics, energy and foreign trade sectors and worked out current issues on individual projects.

Following the meeting, a program of operational cooperation between the Ministry and the Embassy of India in the Republic of Uzbekistan was formed for the successful implementation of common tasks.

Ministry of Health: the number of cases of coronavirus increases by 693 people on Saturday 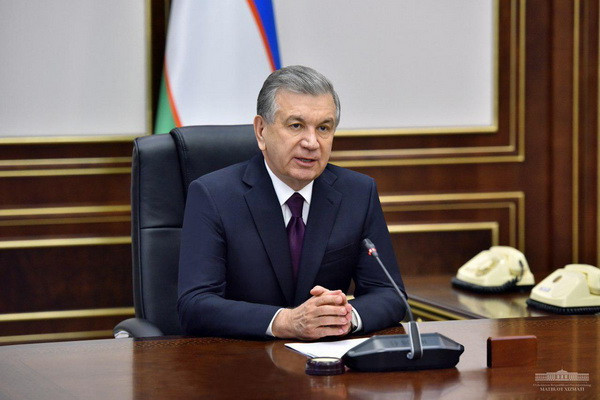