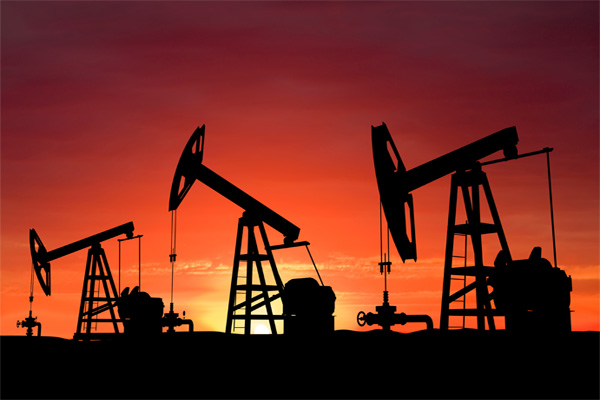 Additionally, he said, India is in discussion with Turkmenistan to source gas from that CIS nation through a multinational pipeline. India already produces gas in Tajikistan and is looking for opportunities in Kazakhstan, Azerbaijan and Uzbekistan.

Deora was speaking at the two-day India-CIS roundtable on hydrocarbons being jointly organised by the ministry of petroleum and natural gas and the Federation of Indian Chambers of Commerce and Industry.

Referring to the current volatility in oil prices, the minister said oil suppliers and consumer countries should enter into a stable and secure arrangement.

“We feel that it would be in our common interest to have a more stable and secure arrangement for supply of oil to consumers, along with a sustainable pattern of oil prices beneficial to both the producers and consumers,” he said.

“Greater stability in oil prices will also ensure that there is enough long-term investment in the sector so that access to oil is not restricted,” Deora said, adding: “We also seek greater transparency in formulation of oil prices so that a healthy market could be put in place.”