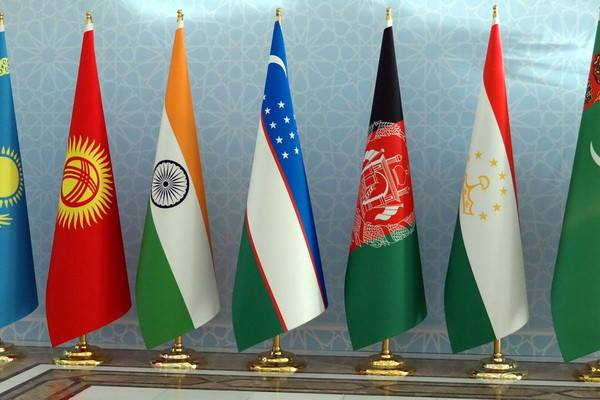 Tashkent, Uzbekistan (UzDaily.com) -- On 27 January, President of the Republic of Uzbekistan Shavkat Mirziyoyev at the Central Asia-India summit proposed to give new momentum to the activities of the India-Central Asia Business Council.

At the same time, attention was focused on the fact that the Council should promote the establishment of long-term partnerships between entrepreneurs in order to identify new growth points in the field of investment and trade on the basis of complementarity.

It should be noted that the creation of the India-Central Asia Business Council took place at the beginning of a difficult period for the whole world - the peak of the spread of the coronavirus pandemic in February 2020.

This Council, co-founded by the chambers of commerce of six states, is designed to provide a platform for cooperation between enterprises in India and Central Asia, in order to assist governments of countries in finding mutually beneficial areas of cooperation in the areas of economic and investment cooperation.

Today India is one of the main partners of Central Asia. Despite the pandemic, in 2020, India’s annual trade with Central countries was almost US$3 billion.

The Central Asian region is an important part of the North-South transport corridor, which India considers as an alternative to the Chinese One Belt, One Road initiative, because transport underdevelopment hinders the deepening of economic relations between the regions of Central and South Asia.

Additional areas with a high potential for mutually beneficial economic cooperation are education, tourism, and medicine.

Recently, there has been an increase in the flow of tourists from India to Almaty (Kazakhstan) and Samarkand (Uzbekistan). Medical tourism is actively developing.

Along with this, Indian universities express their readiness to train students from Central Asia who want to get an education in technical and other specialties.

Today, about 1.5 billion people live in India and the countries of Central Asia, which is 20% of the total population of the planet and represents a huge market for human capital that will create opportunities for its use for the benefit of the development of the countries of the Central and South Asian regions.

In this context, the call of the President of the Republic of Uzbekistan for the active assistance of the members of the India-Central Asia Business Council in facilitating the establishment of more than one-time, and long-term partnerships between the entrepreneurs of our countries is an urgent need to identify new growth points in the field of investment and trade on the basis of complementarity.

At the same time, all efforts of government, business and public circles should be directed, first of all, to ensuring the welfare of the population.