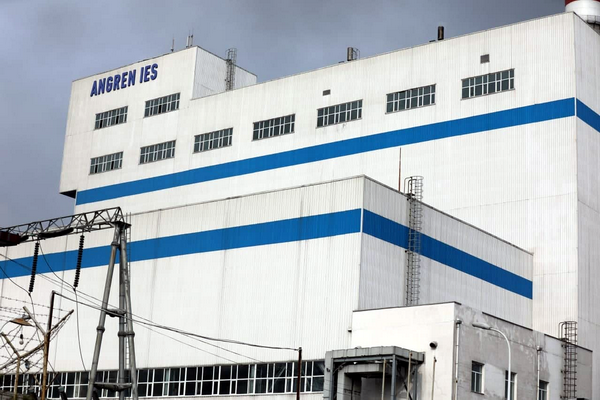 Tashkent, Uzbekistan (UzDaily.com) -- It is planned to build two new modern coal-fired power units with a capacity of 300 MW each at the Angren thermal power plant (TPP). This was reported by the press service of the Ministry of Energy of Uzbekistan.

The Angren Thermal Power Plant (TPP) plays an important role in providing electricity and heat to consumers, as well as to all social facilities in the city of Angren and its environs.

Currently, the station uses 4 turbines, 5 boilers and 1 new power unit to generate electricity and heat. The total installed capacity of the station today is 393 MW.

It should be noted that the old units were put into operation in the period 1957-1963, the new power unit with a capacity of 150 MW has been operating since 2016.

The station produces 1.3 billion kilowatt-hours of electricity and 420 thousand Gcal of heat per year. This generated electricity and heat cover 100% of the electricity needs of the city of Angren and the surrounding areas.

The need for electricity in the city of Angren and surrounding areas is 575 million kilowatt-hours.