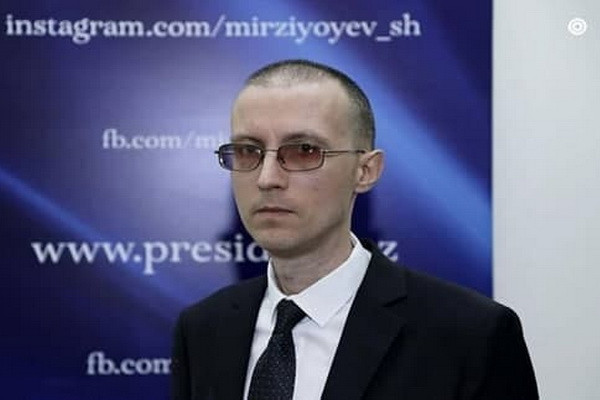 ISMI expert: The urgency of developing new approaches to building up trade relations between the CIS countries is growing

ISMI expert: The urgency of developing new approaches to building up trade relations between the CIS countries is growing

Tashkent, Uzbekistan (UzDaily.com) -- President of the Republic of Uzbekistan Shavkat Mirziyoyev, during the anniversary meeting of the Council of Heads of State of the CIS Member States, initiated a comprehensive analysis of the real state of trade relations between the CIS countries. As the head of Uzbekistan noted, it will be of great importance to prepare specific recommendations based on his results, taking into account the factor of complementarity of the economies of the Commonwealth member states, which can form the basis of a multilateral action plan for further liberalization of trade policy within the CIS.

The initiative put forward is of particular importance in modern conditions. More recently, almost every state in the Commonwealth has faced a number of complex problems caused by the coronavirus pandemic and the global economic crisis.

The pandemic has led to more than a decline in economic activity and disruptions in the provision of basic services. Border closures have disrupted supply chains and restricted the freedom of movement of goods.

All this undoubtedly made serious adjustments to the dynamics of trade ties and became a test for all states. The economic crisis that followed the general lockdown became a test of strength not only for national economies, but also for regional associations.

In this context, the CIS was no exception - in 2020, mutual trade within the Commonwealth decreased by 12.5%.

Nevertheless, despite all these difficulties, the member countries of the Association manage to maintain economic interaction. Established economic relations between its participants allow maintaining a significant volume of mutual trade and investment.

This year, there is a recovery in the volume of mutual trade between the member countries of the Commonwealth. So, in the first half of 2021 alone, mutual trade increased by 26.7%.

In the light of the initiative put forward by Uzbekistan, one of the key priorities of the Commonwealth countries is not only overcoming the consequences of the coronavirus crisis and the early recovery of economies, trade and cooperation relations between the CIS countries, but also reaching growth rates in new conditions. The modern economy puts forward new tasks and, responding to its challenges, it is necessary to develop the existing trade relations of the CIS countries and develop new forms of interaction.

The effectiveness of the further development of economic cooperation of the CIS requires continuous evolutionary improvement and dictates the need for adaptation to new, modern realities. Thus, in the Commonwealth, the formation of a space for free movement of goods, services, capital and labor has not yet been completed. Investment activity does not fully meet the requirements for achieving rapid economic growth. The level of innovation does not sufficiently ensure the competitiveness of the goods of the CIS countries in the world market.

The issues of finding ways to renew the existing trade relations between the CIS countries, identifying additional incentives for their intensification, resources for economic growth, changing the principles of the activities of economic entities were repeatedly raised by the head of Uzbekistan. Their essence is to facilitate the process of deepening the existing economic ties.

In modern conditions, a comprehensive analysis of the real state of trade relations between the CIS countries will increase the emphasis on the topic of scientific, technical and innovative cooperation, transport and communications, deepening investment ties, expanding industrial and technological cooperation.

It should be emphasized that the CIS states have the necessary potential to achieve this goal. The CIS space is a capacious market with a total GDP of about US$2.2 trillion, and a total foreign trade turnover of about US$1.1 trillion.

In this context, it should be noted that the export markets of the CIS countries are important for Uzbekistan. Today, the main products of agriculture (fruit and vegetable) and manufacturing (textile, automotive, electrical, etc.) are mainly supplied to the countries of the Commonwealth. As for the export of services, the main share belongs to the CIS countries - 41.9%. The share of tourists from the Commonwealth states is 84.1%. In this regard, further liberalization of trade relations with partners with the CIS is in the interests of Uzbekistan.

Summing up, it should be noted that in the conditions of constant turbulence in the world, the cooperation of the mutually complementary economies of the CIS states is of decisive importance. In this context, the adoption of a multilateral action plan for the further liberalization of trade policy within the CIS will allow us to concentrate joint activities on the development of a common economic space, increasing the efficiency of trade and economic interaction, and effectively reducing obstacles to the free movement of goods, services, capital and labor.

Chief Researcher of the

Institute for Strategic and Interregional Studies

under the President of the Republic of Uzbekistan 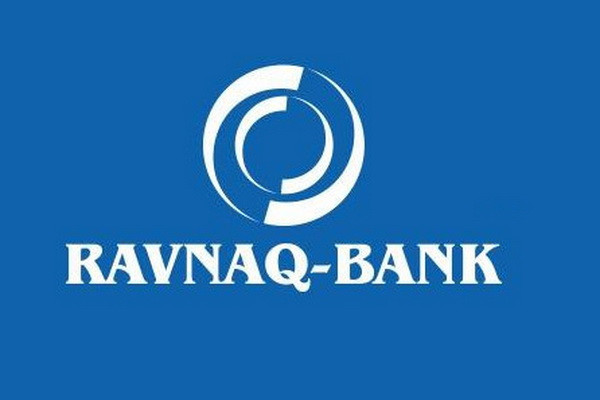 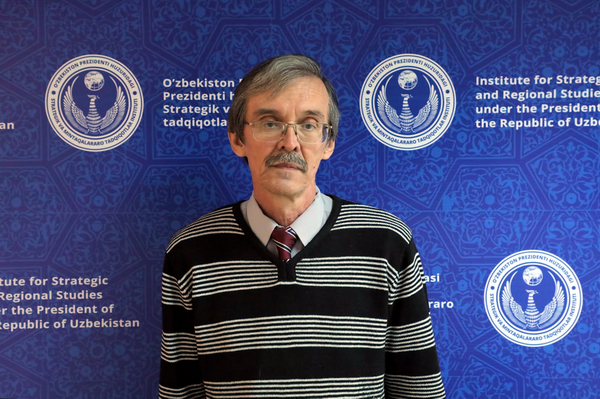