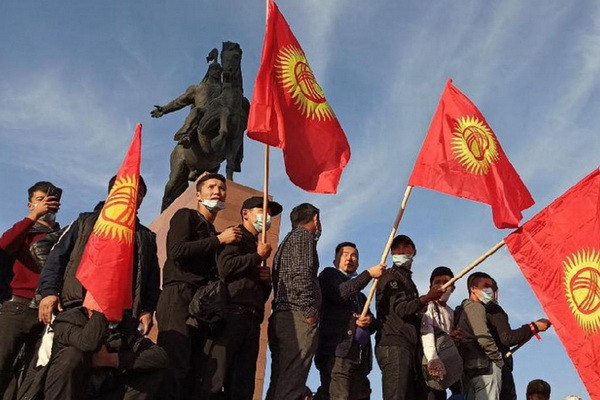 Tashkent, Uzbekistan (UzDaily.com) – In the center of attention of experts and the media is the ongoing discussion around the draft of the new Constitution of Kyrgyzstan, a referendum on which is planned to be held on 10 January 2021 - on the same day as the early presidential elections. A number of politicians and activists oppose the adoption of this version of the basic law, and also propose to postpone the referendum until June 2021.

At the same time, some foreign countries, as well as international organizations, are critical of the draft basic document of Kyrgyzstan.

One of the first opinions on the draft Constitution was provided by the Venice Commission, which considers it necessary to postpone the referendum until a new convocation of the country’s parliament is elected, since the current convocation has limited powers, which does not allow making changes to the Basic Law.

The EU Commission stated that they support the recommendations of the Venice Commission on the need to postpone the referendum. The EU statement notes that the Kyrgyz authorities should take into account the assessments and positions of the Commission, which will allow the republic to carry out all the necessary procedures within the framework of the Law.

In turn, the US Embassy in Bishkek said it welcomed the proposal to postpone the referendum on constitutional reform until spring or later.

The statement notes that "the Kyrgyz people should have time to come to a consensus on how their country should be governed." According to the US diplomatic mission, postponing the referendum, presidential candidates will be able to focus on the serious problems facing the country.

Along with this, a number of international human rights organizations - Human Rights Watch and the Norwegian Helsinki Committee - expressed their fear that the draft of the new constitution of Kyrgyzstan creates conditions for limiting human rights and freedoms.

In general, as experts note, along with internal dissatisfaction with the draft of the new constitution, external pressure is also increasing. This trend, in turn, may call into question the legitimacy of the new government in the international community. 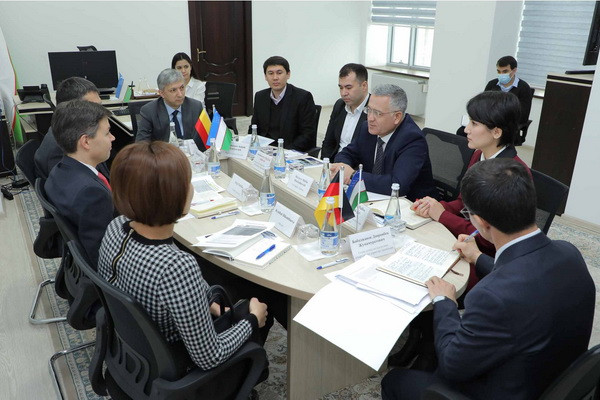