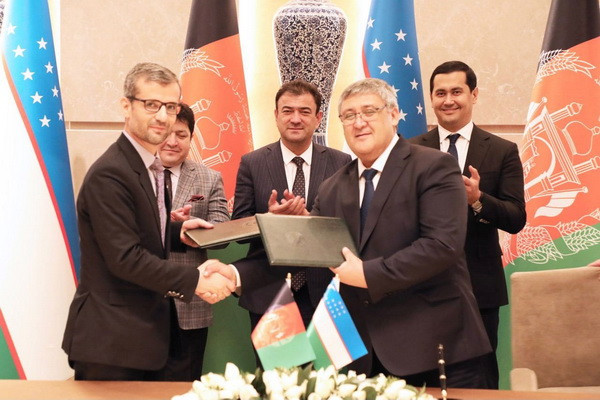 Afghan students to study in universities of Uzbekistan

Afghan students to study in universities of Uzbekistan

The ceremony was attended by Deputy Prime Minister of the Republic of Uzbekistan Sardor Umurzakov and Head of the Presidential Administration of the Islamic Republic of Afghanistan Muhammad Shakir Korgar.

The signed memorandum also defines the conditions and procedure for cooperation between the higher educational institutions of the two countries, including the exchange of educational and methodological materials, mutual participation of specialists from both states in educational events, interaction in research work and joint preparation of publications and articles in scientific journals.

An agreement on further interaction in the field of education and cooperation between the higher educational institutions of the two countries was reached during the visit of the government delegation of the Republic of Uzbekistan to the Islamic Republic of Afghanistan in October this year.

Speaking about the current state of cooperation in the educational sphere, it should be noted that a training center for Afghan citizens was launched in Termez district of Surkhandarya region.

During the 2018-2019 academic year, 96 students were trained in the center in the direction of "Uzbek language and literature" - all of them received bachelor’s degrees from the Tashkent State University of Uzbek Language and Literature named after Alisher Navoi.

In addition, 10 more students from Afghanistan are scheduled to arrive in December 2020 to study in agriculture with the support and funding of the European Union.