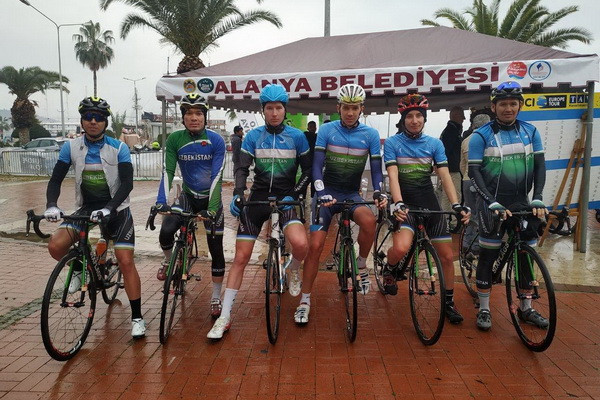 World Cycling Championships to be held on time

World Cycling Championships to be held on time

Tashkent, Uzbekistan (UzDaily.com) – On 20-27 September, between the cities of Egle and Martigny (Switzerland), the World Cycling Championship should be held.

Everyone knows that in connection with the spread of the coronavirus pandemic, many international competitions are delayed. However, the organizers of the World Cup announced that this competition will be held at the appointed time.

Experts predict that by that time those regions will become safer, but the organizers also do not hide that there are reserve countries that are ready to accept the start of the World Cup.

Participation in the World Cup has certain conditions. In this case, the result of the national teams in the last continental championships is taken into account and based on this points are allocated. World Cup quotas will be distributed by the number of points scored. In March 2020, Malaysia was supposed to host the Asian Championship, but the competition was canceled due to the coronavirus. After that, the organizers announced that the 2020 World Cup quotas will be distributed based on the results of the Asian Championship in 2019, which was held in Tashkent.

It should be noted that in this championship of the continent, our riders took part in almost all directions and were able to record valuable points on their accounts. And this practically ensures the participation of the national team of Uzbekistan in the categories: junior (U-18), youth (U-23) and adult Elite at the World Championships in Switzerland and in team and individual races. Based on this, our delegation has 11 quotas and this is the largest number of tickets won for participation in the cycling World Cup in the history of Uzbekistan. And so, the following athletes are likely to take part in the world championship: