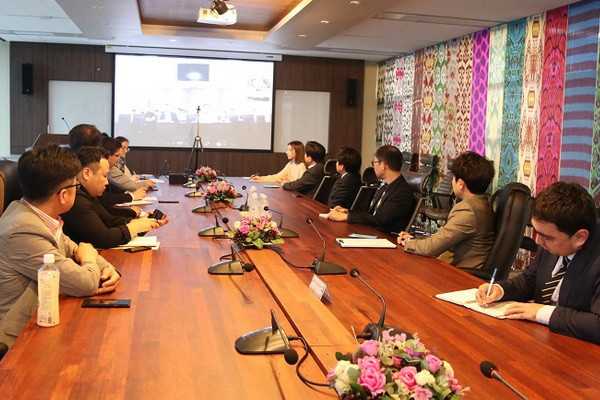 Tashkent, Uzbekistan (UzDaily.com) -- The Uzbek Embassy in Seoul organized a video-conference with the participation of deputy governors on investment and foreign trade of Ferghana region, districts and cities of the region, heads of leading South Korean companies engaged in investment activities in Uzbekistan, as well as responsible employees of the Ministry of Investment and Foreign Trade of our country, Dunyo reported.

The event was held in close coordination with the Korean-Uzbek business association under the Ministry of Trade, Industry and Energy of the Republic of Korea.

The event was held for the first time in such an expanded format with the participation of deputy hokims of all districts and cities of Ferghana region and the leaders of South Korean companies.

The Uzbek side has proposed specific investment proposals for organizing production of equipment for sorting, calibration, processing and packaging of agricultural products, polyethylene products for agriculture, modern building materials and others in the territory of the regions of the region.

The deputy chairman of the Korean-Uzbek business association, Kim Chang Cohen, expressed his readiness to carefully study the announced investment proposals and announced plans to organize a charter flight to Ferghana region as part of the leaders of South Korean leading companies as the situation around the pandemic softens.

The parties agreed to continue the negotiation process through video conferencing in the format of "deputy governors of the Ferghana region - South Korean companies." 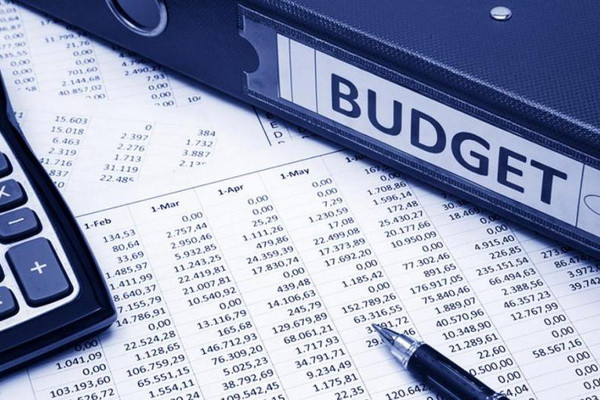 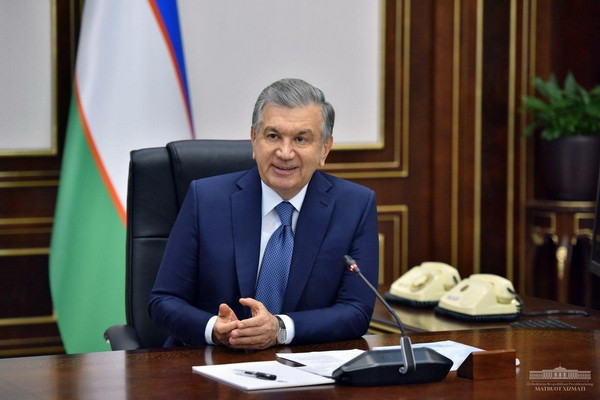 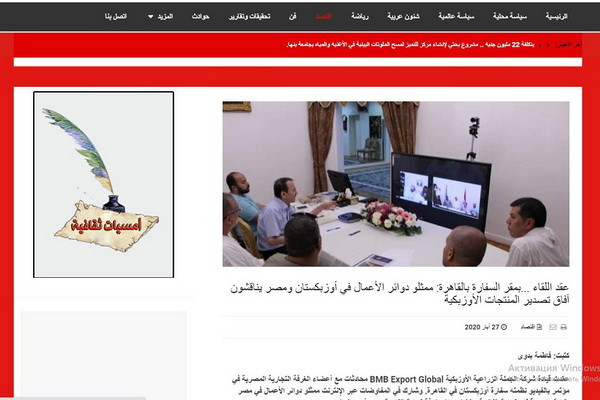