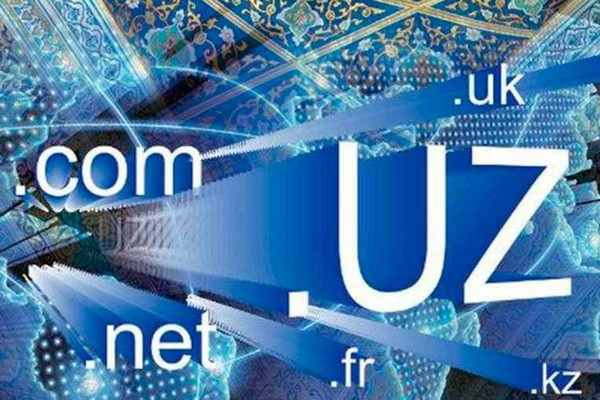 Uzbekistan maintains its position in the global fixed internet rating

Uzbekistan maintains its position in the global fixed internet rating

Tashkent, Uzbekistan (UzDaily.com) -- Ookla, an Irish company, has published Speedtest.net service data for the monthly Speedtest Global Index, which contains data on the speed of mobile and wired Internet in the world in April 2020. Uzbekistan has slightly improved its position on the speed of fixed Internet, rising to 94th place among 175 countries of the world.

Formally, our country in the overall ranking rose to 1 position - 94th place (plus 37 positions per year) from 175 countries of the world. A year ago, Uzbekistan ranked 131st. Despite the fact that the speed in April 2020 compared to March 2020 even decreased slightly. But this is still a steady growth throughout the year for our country!

In terms of the speed of mobile Internet, Uzbekistan slightly worsened its position compared to March 2020, dropping one position - 133rd place.

Speedtest calculates the speed and generates a rating based on its own data received from users who use the service to check the speed of their connection. 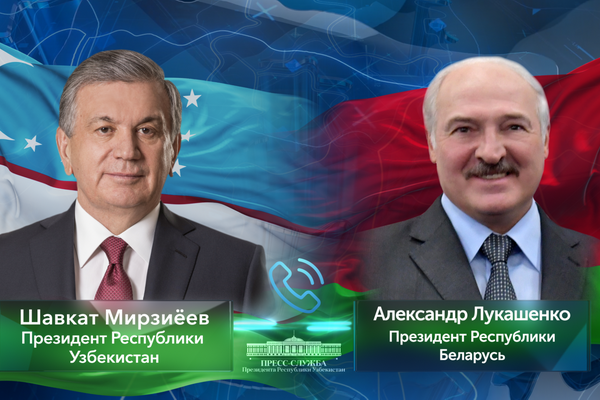 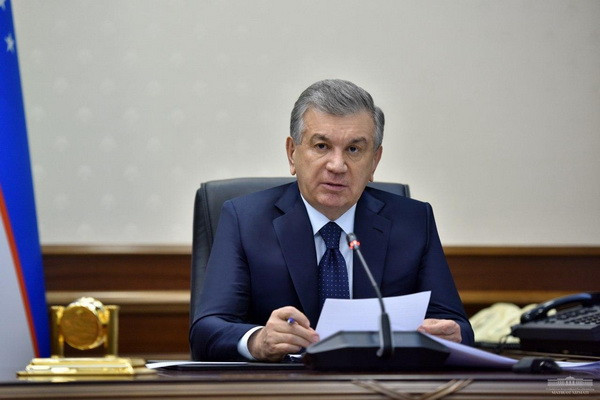