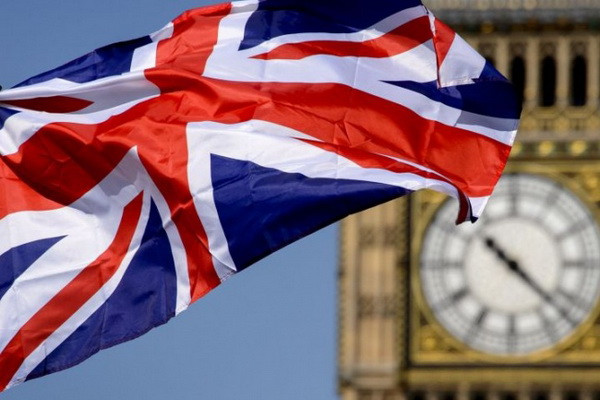 Uzbek Ambassador meets with officials of The Economist

Uzbek Ambassador meets with officials of The Economist

Tashkent, Uzbekistan (UzDaily.com) -- On 11 February 2020, the Ambassador of Uzbekistan to the United Kingdom Said Rustamov visited the head office of the leading British financial magazine The Economist and met with its Editor-in-Chief, Zanny Beddoes.

The Uzbek Foreign Ministry said that the results of large-scale reforms carried out in the country were discussed at the meeting, on the basis of which Uzbekistan was recognized as the Country of the Year by this authoritative publication.

Special attention was paid to the strategic objectives of development of the country for the foreseeable future, outlined in the Address of the President of Uzbekistan to the Oliy Majlis.

Noting the interest of readers of the publication, especially representatives of international business circles, in the process of economic liberalization in Uzbekistan, The Economist’s leadership expressed its intention to continue to cover the ongoing changes in the country. In particular, an agreement was reached to include The Economist’s correspondent in the pool of journalists to attend the International Investment Forum in Tashkent on March 5-6 this year.

Zanny Beddoes shared her positive impressions of visits to Uzbekistan in the 1990s and expressed interest in visiting the country again in the future.