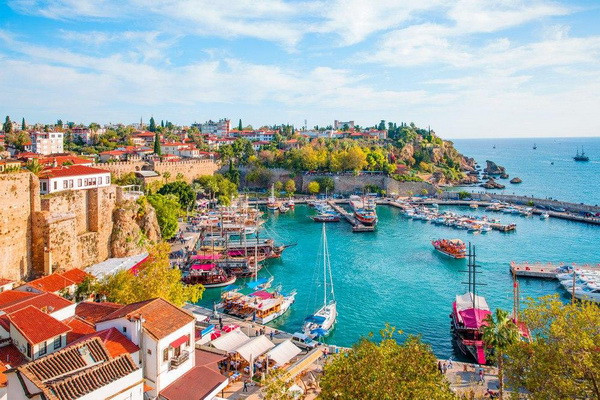 Tashkent, Uzbekistan (UzDaily.com) – 89% of all purchased airline tickets are in visa-free countries, according to Aviasales.uz.

The experts of the tourist search engine conducted a study in which they analyzed the dynamics of demand for foreign bookings. So, year by year, interest in traveling abroad among Uzbeks increased by 31%, while tourists give preference to destinations where you do not need to apply for a visa.

Traditionally, Russia remains in first place from foreign routes. Most often, travelers go to Moscow, St. Petersburg, Krasnodar and Kazan. In addition to the lack of visa difficulties, tourists are also attracted by the price - 1.8 million soums in both directions.

The second line of the rating is occupied by Kazakhstan, where demand increased by 28% compared to 2019, while the average check decreased by 7% to 1.6 million soums. Special attention among Uzbeks is enjoyed by Almaty and Nur-Sultan.

It is interesting that in 2020 Turkey was in third place, thus displacing South Korea. Experts note that demand from Uzbekistan has doubled, and the average bill has become more affordable by 25% - 2.8 million soums.

In addition, interest in exotic visa-free destinations such as the Philippines, Haiti and Malaysia increased 10% year on year. However, on average, flying to such countries is expensive - from 4 million soums.