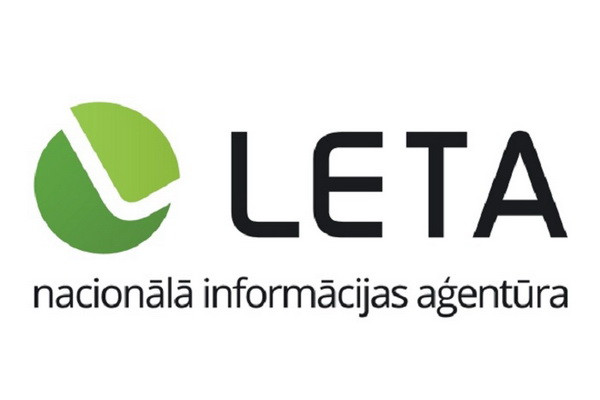 Tashkent, Uzbekistan (UzDaily.com) - Initiatives voiced in the Address of the President of Uzbekistan to the Oliy Majlis to strengthen the role of the media in the modern development of the republic receive widespread response in international journalistic circles, Dunyo reports.

Thus, the editor of foreign news of the Latvian national news agency “LETA” Alvis Eglitis welcomed the historical reforms carried out in recent years in Uzbekistan, aimed at ensuring further sustainable development of the state, improving the welfare of the people, protecting the rights and freedoms of citizens.

According to him, the announcement of 2020 in Uzbekistan as the Year of the Development of Science, Education and the Digital Economy is a logical continuation of the political course on a comprehensive renewal of the state and society, initiated by the President of Uzbekistan three years ago.

- As a media representative, I am impressed by the fact that in order to achieve these goals, the head of Uzbekistan considers the media and bloggers as his ally, who should objectively evaluate the reforms that are being implemented, bring their essence and content to the general public. It is difficult to find countries in the world where media representatives are strongly supported by the President personally. The initiative put forward by the President to inform regional leaders of the media and the public about their work at least once a year will also strengthen the role of the media in the country’s modernization processes. 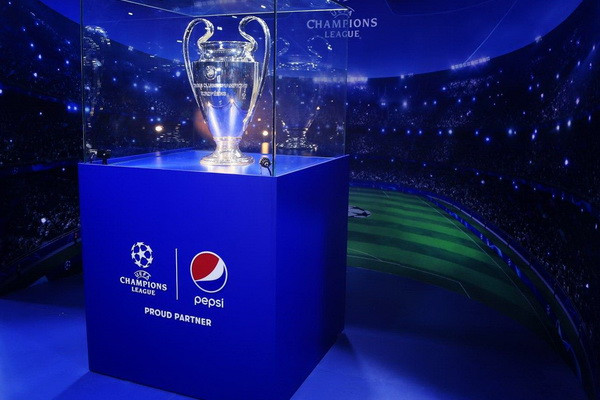 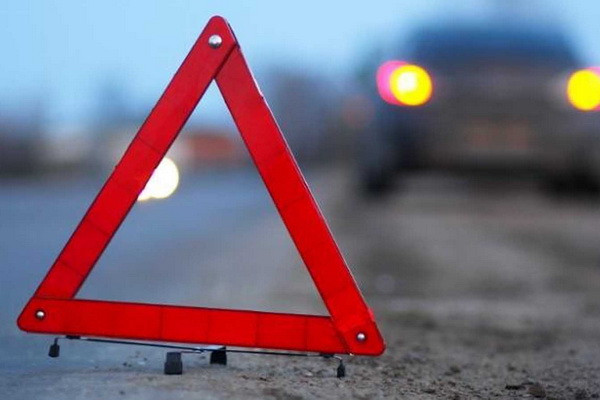