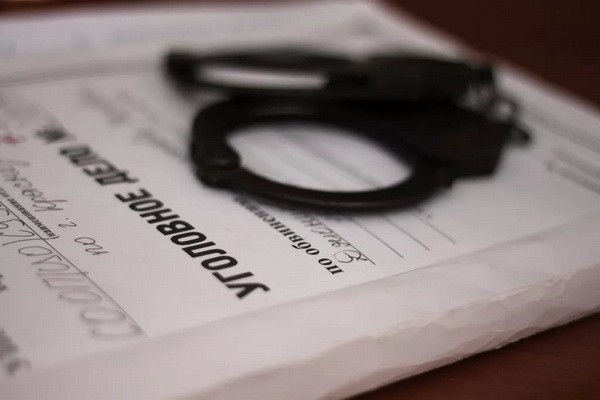 The Prosecutor General’s Office is investigating the issue of the return of criminal proceeds of Gulnara Karimova for US$1.3bn

The Prosecutor General’s Office is investigating the issue of the return of criminal proceeds of Gulnara Karimova for US$1.3bn

Tashkent, Uzbekistan (UzDaily.com) - The Prosecutor General’s Office and the Ministry of Justice of Uzbekistan are working together with foreign countries such as the USA, Switzerland, France, the Russian Federation and Latvia on the issue of returning criminally earned income of Gulnara Karimova for over US$1.3 billion, which are also investigating criminal cases in individual countries.

As previously reported, in the framework of this work, international structures and citizens received reports of new crimes of Gulnara Karimova not covered by previous investigations. This served as the basis for initiating a new criminal case due to newly discovered circumstances.

The investigation established that Gulnara Karimova led the criminal community, creating for this several organized criminal groups consisting of a number of persons close to her.

Karimova and her accomplices are already serving a sentence imposed by the court for crimes committed as part of organized groups.

At present, the investigation has established that Karimova had another organized crime group operating at industrial enterprises of the republic, which provided her with a share of the proceeds of crime.

In addition, Karimova, by pressure and intimidation, forced citizens and owners of various companies to re-register their property into companies controlled by her.

In the framework of the criminal case under investigation, the amount of damage amounted to over US$165 million and 85 billion soums.

Gulnara Karimova has been charged with crimes related to extortion, embezzlement by embezzlement or embezzlement, conclusion of a transaction contrary to the interests of the Republic of Uzbekistan and organization of a criminal community, provided for in the relevant articles of the Criminal Code.

The ruling of the Yashnabad district criminal court in Tashkent in respect of Gulnara Karimova applied a preventive measure in the form of detention.

During the investigation of the case, the protection of the rights and legitimate interests of Gulnara Karimova is carried out by 7 lawyers, attracted by her and her close relatives. In addition, the participation of lawyers in all investigative actions and the possibility of meeting with her in private without any restrictions were ensured.

Currently, the investigation of the case is over, Gulnara Karimova is getting acquainted with the materials of the criminal case with the participation of lawyers. 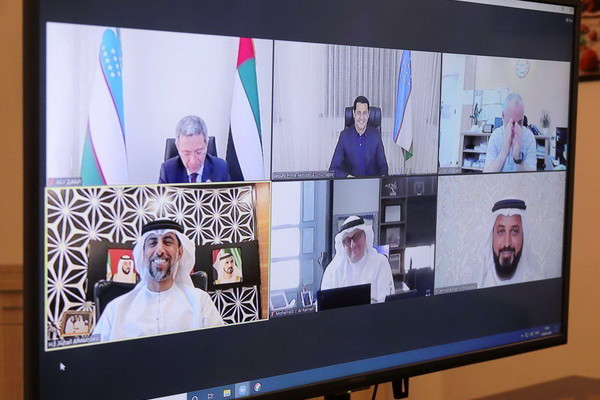 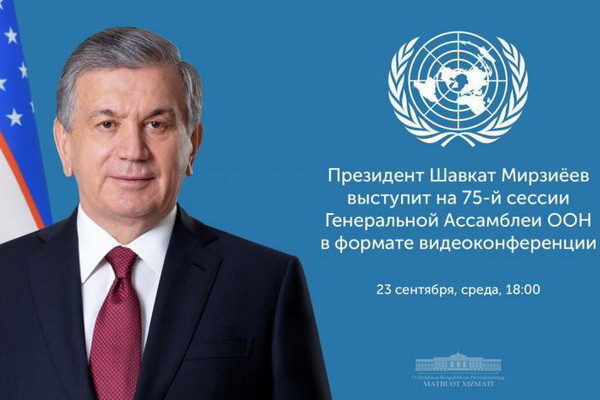 The number of registered cases of coronavirus infections in Uzbekistan reaches 51,434