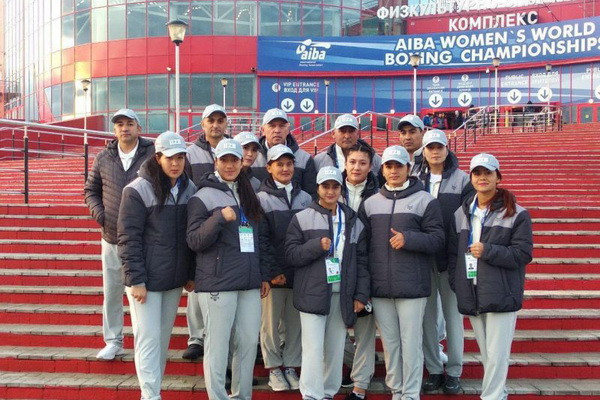 Tashkent, Uzbekistan (UzDaily.com) - In the city of Ulan-Ude of the Russian Federation, the women's world boxing championship has started. On the first day of the competition, two of our compatriots went into the ring and both won.

Speaking in the -48 kilogram weight category, Gulasal Sultonalieva won the representative of Kazakhstan Alua Balkibekova with a score of 3:2.

Another athlete of Uzbekistan, Tursuna Rakhimova (-51 kg) left no chance to Yasmine Muttaki from Marrakesh and decided to fight in her favor. Today, as part of the selection, two more of our compatriots will rise to the ring.