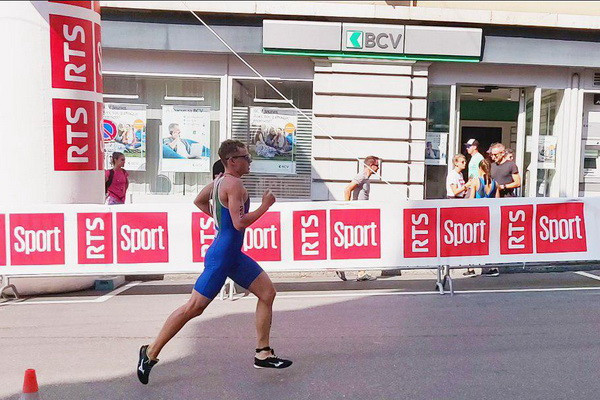 Tashkent, Uzbekistan (UzDaily.com) -- From 29 August to 1 September 2019, Lausanne (Switzerland) hosted the most important event in the triathlon world - the Grand Final of the world series in triathlon 2019. In the Grand Final races, which will become known names of world champions, attended by more than 4,000 professionals and amateurs from around the planet.

The first competitions were held on Friday, 30 August 2019. On this day, races were held for athletes of the categories "up to 23" and "juniors" - the younger generation of the world sports elite.