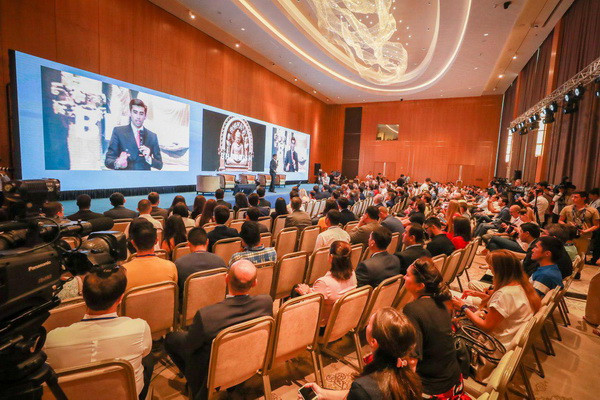 The Congress was opened by the Deputy Prime Minister of the Republic of Uzbekistan Aziz Abdukhakimov. He said: “As a result of innovative ideas and reforms carried out by the President of the Republic of Uzbekistan Shavkat Mirziyoyev, Uzbekistan opens up to the world and becomes a new digital and tourist space. In particular, the reforms carried out in the field of tourism development, defined by the main strategic sector of the economy of Uzbekistan, have become a vivid indicator of the special attention and care shown by the country’s leadership.”

The I International Congress of influencers is a unique platform designed to attract leading bloggers, digital opinion leaders, content creators for social networks and trendsetters from around the world.

Over 100 world-class influencers from 40 countries of the world participate in the congress. The number of subscribers who have arrived in Uzbekistan is more than 150 million people on world social networking platforms such as Instagram, Facebook, and others, as well as video hosting Youtube. Accordingly, the total number of views of materials published on these platforms is more than 10 billion units.

Deputy Director of the Agency for Information and Mass Communications under the Presidential Administration of the Republic of Uzbekistan Saida Mirziyoyeva drew attention to the fact that holding this congress will further promote the country’s brand and significantly improve the quality of content that reveals the tourism potential of Uzbekistan in the international digital arena.

“Today, social media and modern social networks are the most striking example of innovative movements in the field of marketing. Today, everyone is involved in the global network and global trends of modern travel and entertainment. This congress is a clear example of the importance of the global network and social media - as a powerful form of communication both in Uzbekistan and throughout the world,”said Saida Mirziyoyev.

The program of the event included presentations of participants, conferences, business meetings, and the award ceremony “World Influencers Congress-2019”.

Within the framework of the congress, meetings are planned in the new B2I format (Business2Influencer) where representatives of local as well as foreign companies will be able to discuss prospects and conclude concrete agreements on joint cooperation with influencers without intermediaries. This is a unique opportunity for all companies interested in modern methods of promoting their products, brand and corporate image.

At the end of the Congress, from 24 to 27 August 2019, a promotional tour will be organized in major tourist cities of Tashkent, Samarkand, Bukhara, Khiva, where unique photos, videos and written content will be created that reveal the tourism potential of Uzbekistan.

Holding this congress will significantly increase the brand awareness of the country, as well as the quality of the content that reveals the tourism potential in the global digital arena, which is now the most urgent condition associated with improving the country’s image.

One of the positive effects of this event is the "rejuvenation" of the tourist flow as According to Forbes magazine, the main target audience for influencers is young people aged 18 to 35.

According to the UNNTO, the number of tourist trips carried out by representatives of this age group will exceed 320 million by 2020. This is undoubtedly the highest indicator among all age groups and is equal to 29% of the total number of travelers.

According to preliminary forecasts, as a result of the Congress, unique media content will be created with great resonance designed to storm social networks and covering an audience of up to 1 billion people. 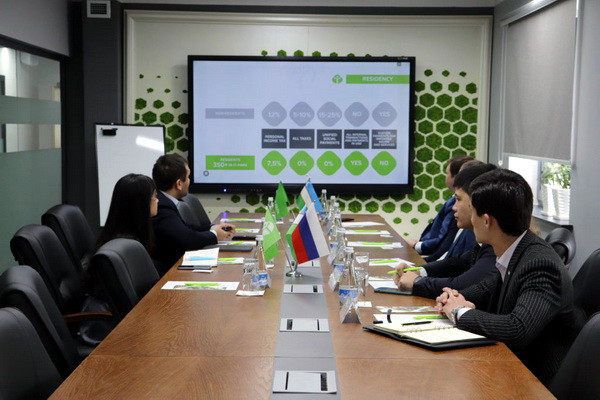 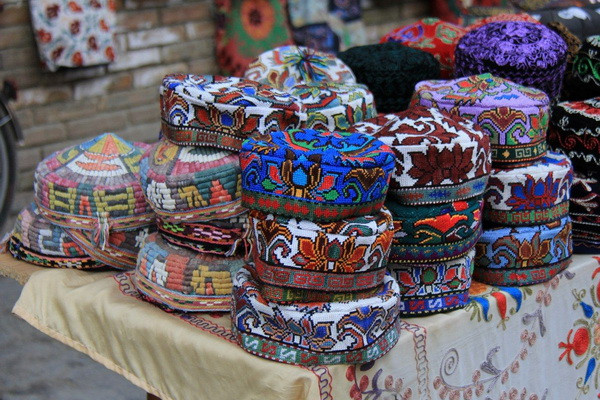 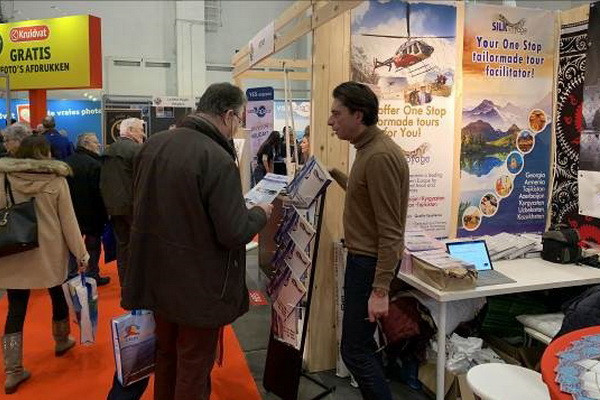