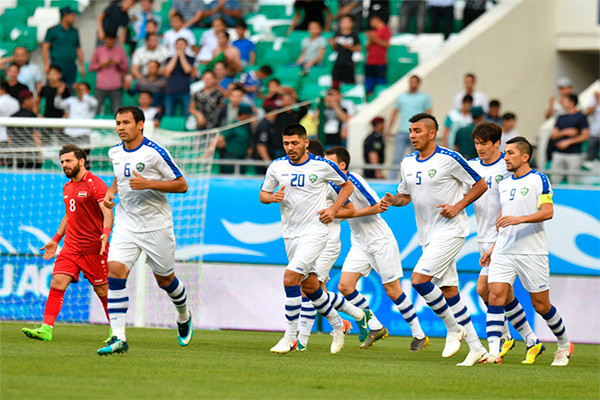 Tashkent, Uzbekistan (UzDaily.com) - On 11 June 2019, the national team of Uzbekistan held a friendly match against Syria.

The match ended with the score 2-0 in favor of Hector Cooper's side. The author of the double was Eldor Shomuradov.

Now the national team of Uzbekistan in September will begin to participate in the qualifying round of the FIFA World Cup. The draw ceremony will be held on 17 July.