US filmmaker plans to shoot film in Uzbekistan

US filmmaker plans to shoot film in Uzbekistan

Kasanoff is planning to shoot a part of filming of a new Hollywood blockbuster in Uzbekistan. Uzbekistan National Film Commission assumed the responsibility for organizing the shooting process in the cities and will accompany the American film crew throughout the shooting days.

As a producer or studio head, Kasanoff has been instrumental in the production of over 250 feature films. 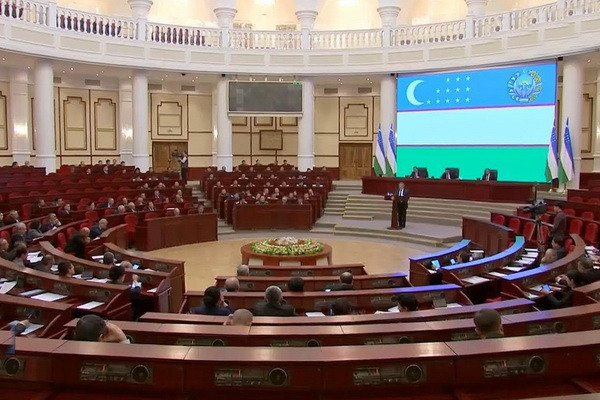 A draft law on audit activity fails the parliamentary “audit” 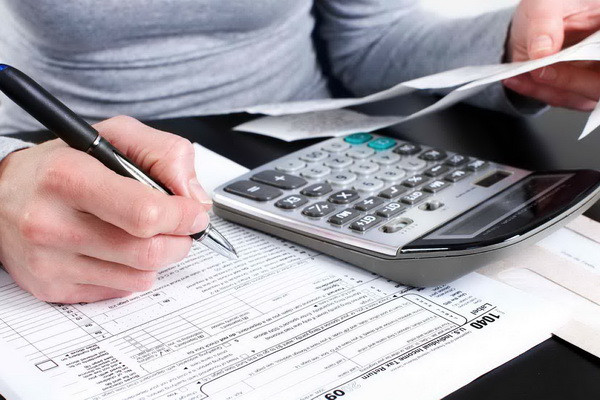 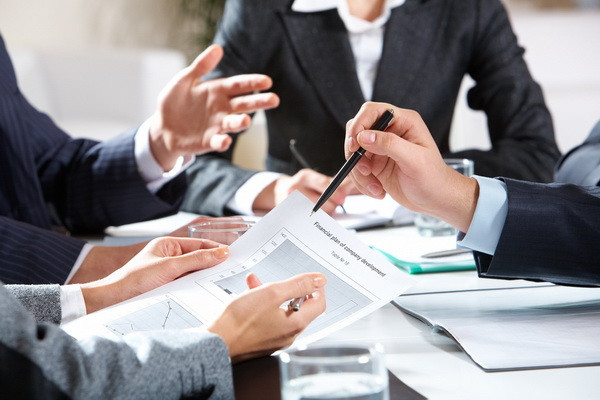 Business Clinic will support business during and after the pandemic