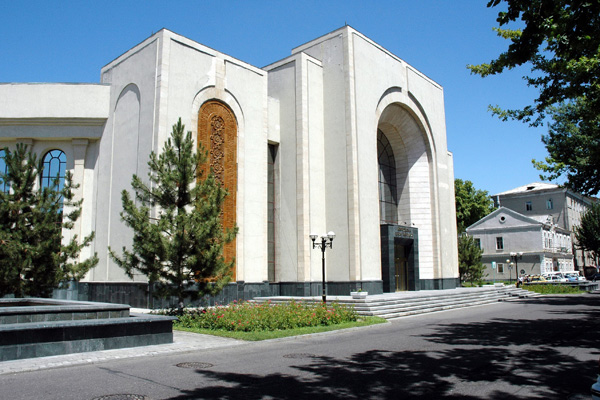 Investor paid US$11,556.45 for one third of OJSC Chust tumani MTP (Machine-tractor fleet of Chust region) on 21 October.

Possible purchaser in this shares was Alexey Chugunov, who has announced earlier about his intention to purchase a share of the company. The deal price was US$1.12 per stock, which is 3.75% higher than the previous trade session. Last time these securities were traded at a price of US$1.08 USD, but it was five years ago. Only for the last year net profit of the issuer rose almost two times (net profit of OJSC Chust tumani MTP in 2006 was 13.6 million soums and in 2007 it reached 21.9 million soums). It should be mentioned that, stocks of this issuer were not traded on the secondary market before.

The deal on purchasing of 30.5% of OJSC Chust tumani MTP was the most active according to the results of the day and the largest turnover belongs to this issuer.

Investors paid US$2,000 for 4.78% of Samarkand himstroy (Samarkand chemical construction). The deal price was US$2.98 a share, which is 4.57% higher than the price of last deal. As a result of price growth capitalization of the issuer reached US$43,500. Stocks of this issuer were traded actively during the year. Last time investors purchased stocks of Samarkand himstroy in 2003. In general during this year, four deals on Samarkand himstroy stocks were registered at Uzbekistan Stock Exchange (UzSE) “Tashkent”, total number of traded stocks were 1,100 (or 7.73% of total issued shares).

According to the results of the day, common stocks of OJSC Chust tumani MTP” and Samarkand himstroy went up; price growth of these issuers’ securities probably associated with purchasing of major stock holding (more than 1% of authorized capital).

Other stocks went down. Thus common and preferred stocks of one of the leading banks of the republic Uzpromstroybank fell by 10% on average (preferred stocks fell by 5.32% and common stocks by 16.57%).

Perhaps the reason for the fall was the statement made by the State Property Committee of Uzbekistan in the middle of the last week about deadline extension for tender proposals on selling 35.55% of this issuer stocks to strategic investor.

About 151 common stocks of Uzbek coal were purchased at UzSE “Tashkent”, and at the end of the last week only one share of this issuer was acquired.

According to the results of the day, the share of energy sector, which Uzbek coal represents, comprised 6.37% of total turnover of the exchange. 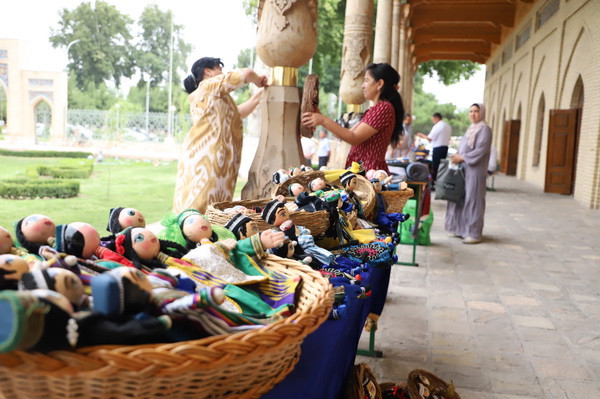