The visitors acquainted with rich history and unique culture, artistic handicrafts, architecture and arts of Uzbekistan. The national costumes and head-wears of various provinces of Uzbekistan, silk fabrics, ceramic-, wooden and metal ware, artistic miniatures on skin and canvas, carpets and gold-embroidery goods were displayed at the exposition, Jahon news agency reported.

The director of department on nationalities and migration at the Kiev state municipal administration V.Goroviy said that the rich historical heritage of Uzbekistan, which was only partially demonstrated at the exhibition, is another evidence of the fact that how carefully the state considers the studies, preserving and further developing the national culture and arts.

The director of the Museum of Decorative Applied Arts A.Vyalets noted that from her childhood she has been preserving the warm feelings to the Uzbek people and has always been admiring the unique rich spirituality and philosophy of life.

She has also said that the exhibits which told about the originality of national history and traditions formed under the influence of active cultural mutual exchange of the nations around the world thanks to the Great Silk Road have once more demonstrated that Uzbekistan with its invaluable spiritual and cultural heritage had been maintaining the worthy place in the world civilization. 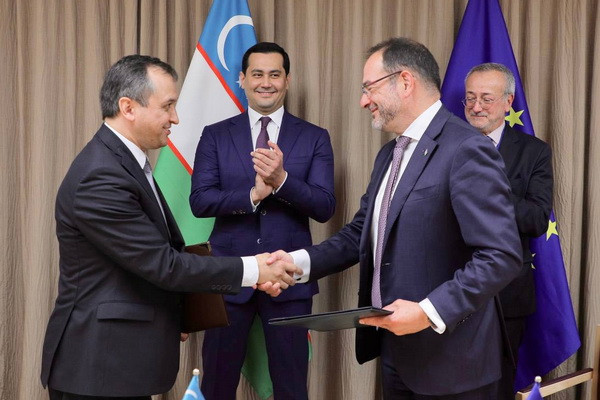 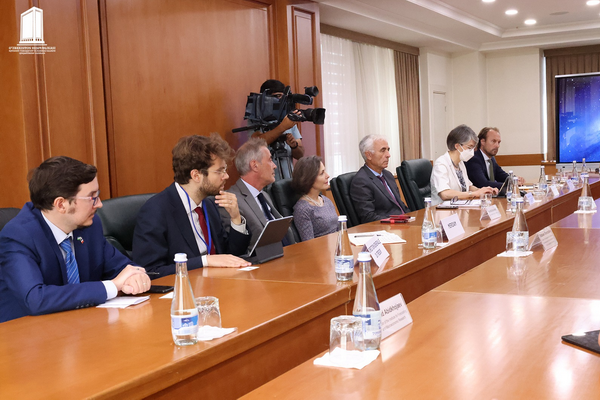 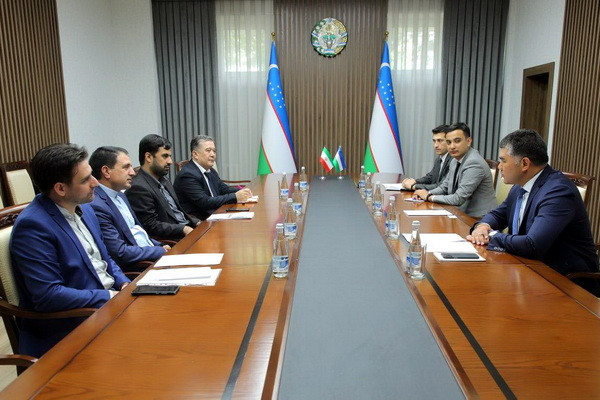