Uzbek President Islam Karimov, who is on an official visit in Egypt, has met his Egyptian counterpart Muhammad Husni Mubarak and Prime Minister Ahmad Nazif, Uzbek TV reported on 18 April. 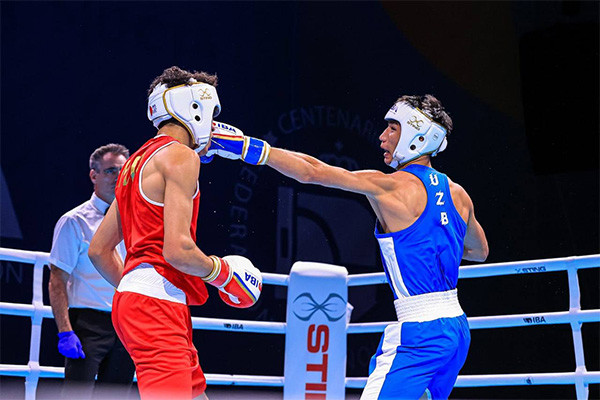 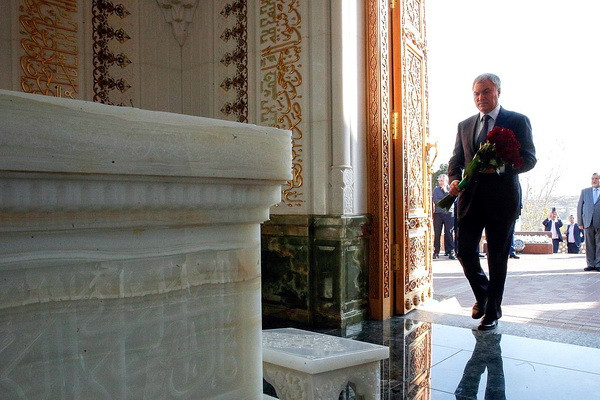 The Uzbek and Egyptian leaders share the same view on the need to coordinate efforts in fighting terrorism, extremism and drugs trafficking, the Uza.uz news agency website said in a report published on 18 April.

The presentation of the book by the President of Uzbekistan Islam Karimov "The Uzbek people will never depend on anyone" presented in New Delhi, India.

An Uzbek citizen recently extradited from Kazakhstan has been sentenced to 20 years imprisonment on charges of terrorism, a source at the Tashkent Regional Court told Interfax on Thursday.

US President George W. Bush nominated Richard Boyce Norland as Ambassador Extraordinary and Plenipotentiary of the United States of America to the Republic of Uzbekistan to the Senate of US Congress.

Presidents of Egypt and Uzbekistan hold talks in Cairo

President of Egypt Hosni Mubarak and his Uzbek counterpart Islam Karimov held talks in Cairo to discuss issues of development of bilateral relations, as well as the situation in the Middle East and Central Asia.

A UNICEF-initiated conference focusing on child-friendly local and national budgeting was held last week at the national Parliament here in Kazakhstan’s capital.

On 18 April 2007 the Foreign Minister of Hungary Kinga Goncz met with the SCO Secretary-General Bolat Nurgaliev. The Secretary-General told the Minister about the work led by the Organisation on developing economic cooperation and people-to-people exchange as well as its efforts on combating terrorism, separatism, extremism and illegal circulation of narcotics.