Tashkent, Uzbekistan (UzDaily.com) -- Uzqurilishmateriallari joint stock company (Uzbek Construction Materials) will launch new capacities on production of construction materials in Qoqand city in 2010-2011. Total cost of the projects is 670 million soums. As earlier reported, the Government of Uzbekistan approved a programme of measures on development of industrial potential of Qoqand city, realization of projects on modernization and localization of production for 2010-2012 years. Uzqurilishmateriallari will realize three projects within the programme. Uzqurilishmateriallari will create capacities on production of dry construction material on the bases of Yuksalish LLC with the cost of 525 million soums. Uzqurilishmateriallari will fully finance the project due to own resources. The capacity of the enterprise will be 500,000 – 1 million square meters of dry construction materials. The enterprise will be commissioned in the second quarter of 2011. On the base of Qoqon Qurilishmontaj ishlari va mahsuloti LLC, the production of aerated concrete with the capacity of 10,000 – 15,000 square meters will be created. The enterprise will be launched in the first quarter of 2011 and it is financed due to bank loans. The capacities on production of clay tile with the cost of 110 million soums will be commissioned in the third quarter of 2010. The enterprise will produce 3,000-5,000 square meters of products. 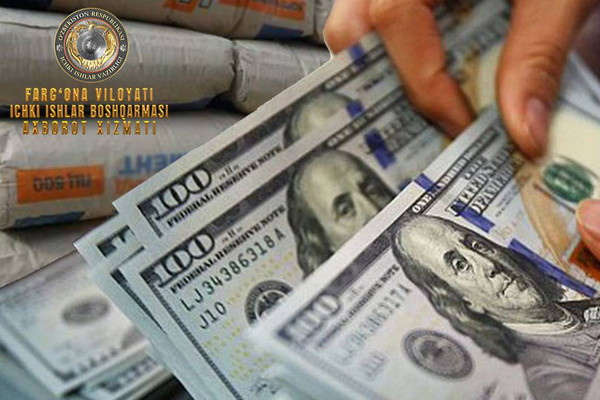 In Tashlak district, a criminal case was opened on the fact of "fraud" 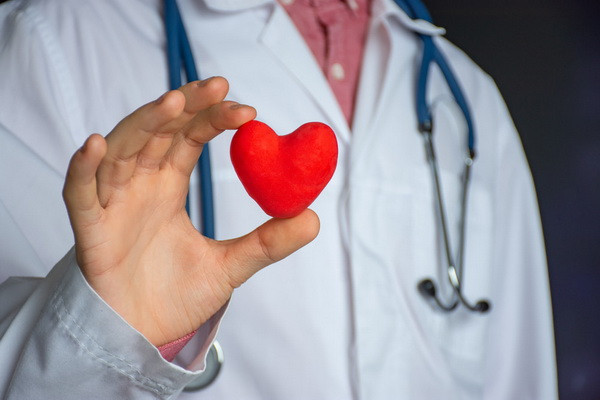 The main directions in the prevention of cardiovascular diseases are determined 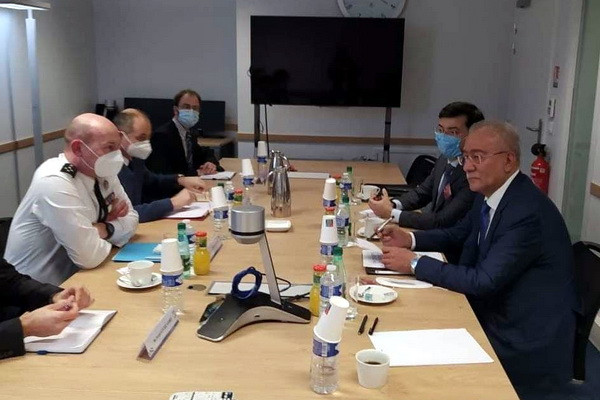