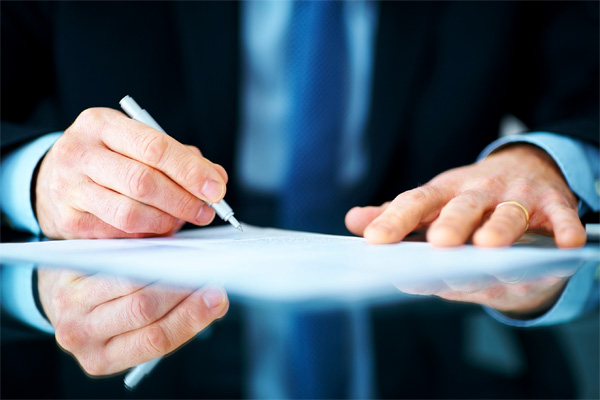 About 1,300 small enterprises to be created in Qoqand

About 1,300 small enterprises to be created in Qoqand

Tashkent, Uzbekistan (UzDaily.com) -- About 1,300 new small enterprises in industry and service sectors will be created in Qoqand city, Ferghana region of Uzbekistan, in 2010-2012.

The Government of Uzbekistan approve programme of measures on development of small and private businesses in Qoqand for 2010-2011, which envisages the forecast.

The programme was adopted for ensure saturation of internal market with local goods and service, creation of new jobs and increasing income of population.

The programme said about 431 small enterprises will be founded in industrial production sphere and 865 in service sector. 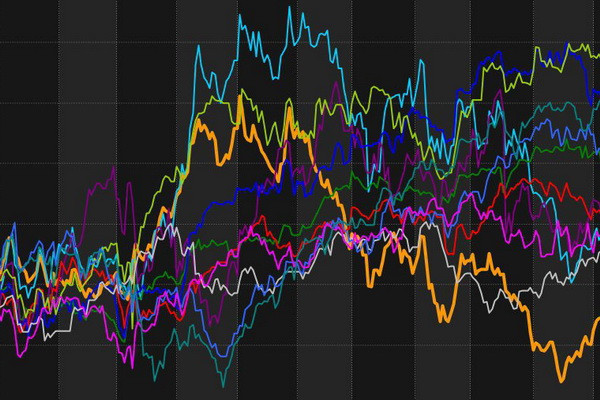 The ranking of the popularity of world indices has been compiled 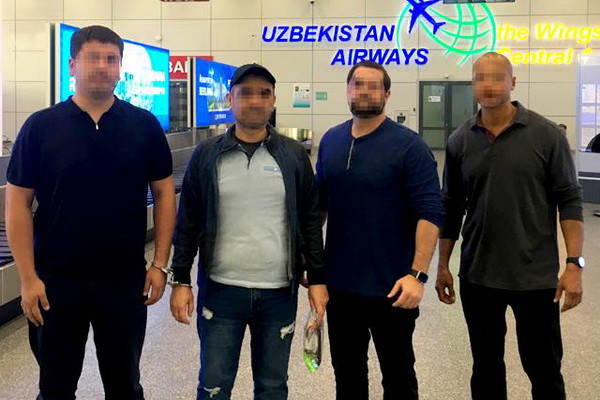 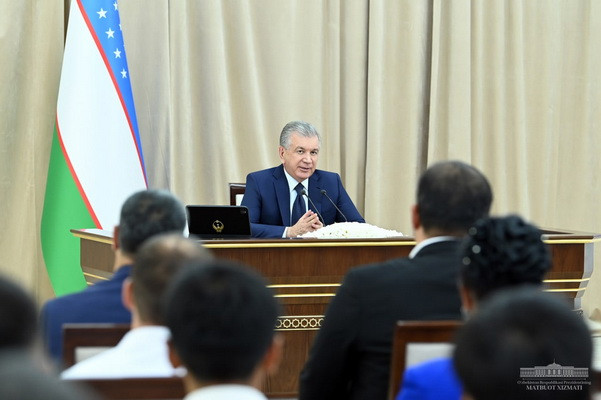