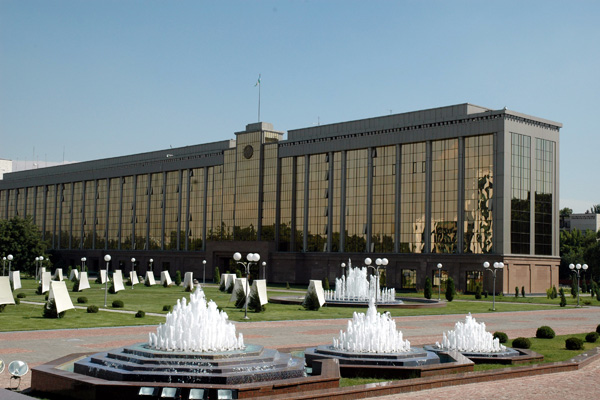 Tashkent, Uzbekistan (UzDaily.com) -- Cabinet of Ministers of Uzbekistan adopted a resolution "On programme of measures on development of industrial potential of Qoqand city, realization of projects on modernization and localization of production for 2010-2012".

The document was adopted for further development of industrial potential of Qoqand city due to creation of new production capacity, modernization and re-equipment of existing industrial enterprises, deepening localization of competitive products, improving employment level and income of population.

The resolution approved targeted programme on modernization and technologic re-equipment of enterprises in Qoqand city, deepening localization of industrial products for 2010-2012.

Within the framework of the programme, forty projects with total cost of 242.748 billion soums will be realized in Qoqand city in next three years. The document said 152.567 billion soums are own funds of investors and 90.18 billion soums - credits of the banks.