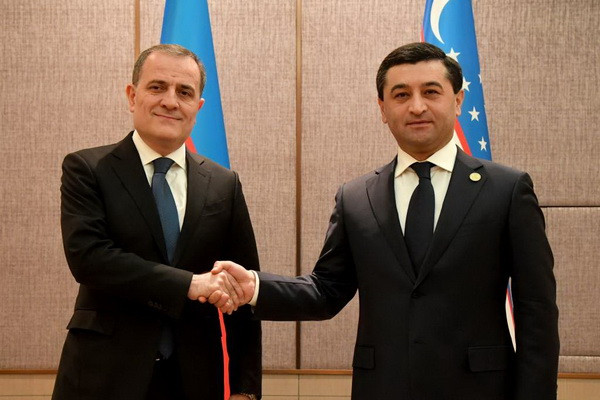 The readiness of the parties for the unconditional implementation of the agreements reached as a result of contacts between the leaders of Uzbekistan and Azerbaijan was confirmed.

The prospects for expanding ties in the areas of trade, transport and logistics, as well as building up cultural and humanitarian exchanges were considered.