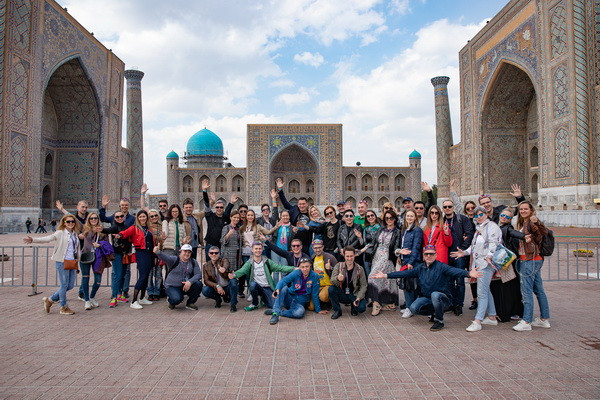 Uzbekistan is one of the most visited countries for the Russians

Uzbekistan is one of the most visited countries for the Russians

Tashkent, Uzbekistan (UzDaily.com) -- Uzbekistan ranks among the top countries to travel in 2023, according to Russian bloggers and journalists.

According to the source, the experts conducted a survey of several participants. In it, each participant proposed three route options at once.

The final results indicate that the majority of participants voted for Turkey, with Georgia in second position. Uzbekistan occupies the third position.

The top 10 resort countries also include the United Arab Emirates, Thailand and Egypt.

Remember that previously, Karakalpakstan was included in the list of 16 unique tourist destinations in the world.