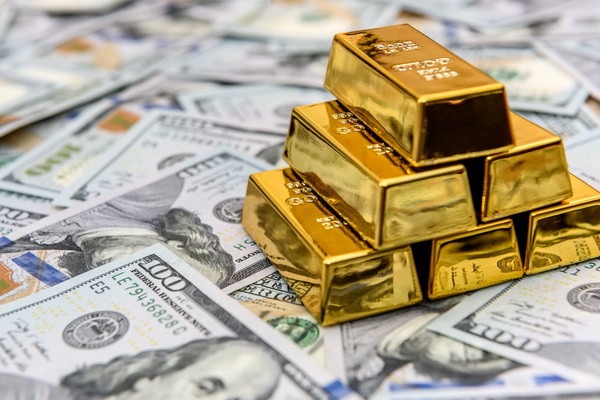 According to the Council, in November last year, the Central Bank of Uzbekistan sold 2 tons of gold. Uzbekistan’s gold reserves fell by almost 2 tons to 397 tons, up 10% from early 2022, the Council said.

The World Gold Council notes that often central banks that buy gold from local producers - as they do in Kazakhstan and Uzbekistan - often sell gold.