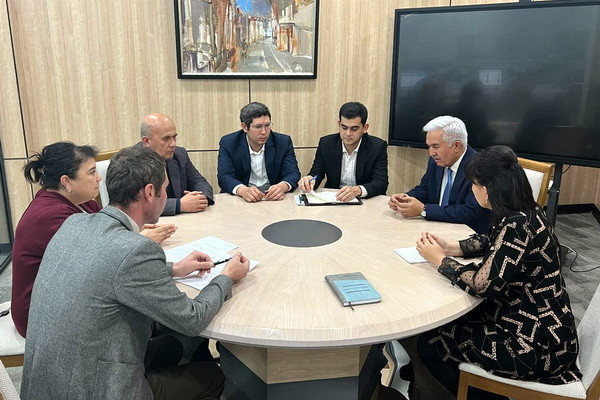 Tashkent, Uzbekistan (UzDaily.com) -- The Agency for Cultural Heritage under the Ministry of Tourism and Cultural Heritage held the qualifying stage of the first competition for grants for 2023 on the topic: “The tangible cultural heritage of the Uzbek people is an interethnic cultural bridge in the development of world civilization” - improvement museum activities and the creation of modern marketing and management in museums.

A total of 35 applications were received for 10 nominations submitted for the competition. The projects were reviewed by a selection working group headed by the First Deputy Director of the Cultural Heritage Agency T. Kuziev.

From this it follows that the improvement of the functioning of objects of material cultural heritage, museums of the country, the wide promotion and coverage of their potential and the introduction of international standards in the museum field, the creation and strengthening of modern marketing and management in museums, the promotion of strengthening the research work of museums, 10 projects, aimed at improving the museum sphere in the media, social networks, coverage of the reforms carried out by the government of our country are selected and presented to the next stage.