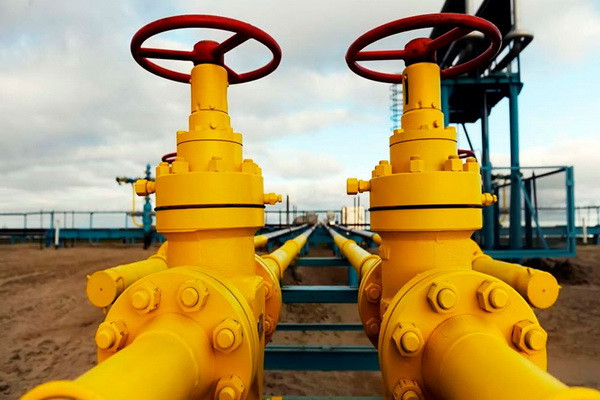 Tashkent, Uzbekistan (UzDaily.com) -- Russian President Vladimir Putin proposed the creation of a trilateral gas union. This was stated by the Press Secretary of the President of Kazakhstan Ruslan Zheldibay.

On 28 November, President of the Russian Federation Vladimir Putin, during a meeting with the President of Kazakhstan, proposed creating a kind of trilateral union of Russia, Kazakhstan and Uzbekistan.

"Presidents Kassym-Jomart Tokayev and Vladimir Putin believe that it is necessary to hold detailed negotiations with the participation of experts from the three countries in order to find a rational solution to this issue, taking into account the interests of all interested parties," Zheldibai said.