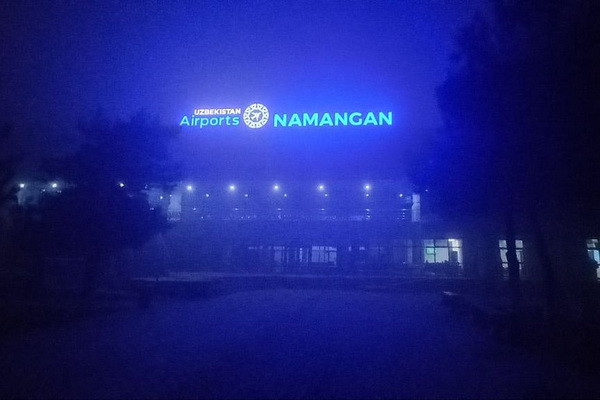 Tashkent, Uzbekistan (UzDaily.com) -- According to Uzbekistan Airways, thick fog limited the operation of airports in the Ferghana Valley by evening. Flights that flew to Ferghana and Namangan were redirected to an alternate airfield in Tashkent.

In particular, due to weather conditions - visibility is about 50 meters - Aeroflot flight SU-1970 was unable to land at Ferghana airport and Tashkent International Airport was redirected. The plane landed in the capital at 18:33 local time. Departure from the capital to Ferghana is scheduled for 07:00 Tashkent time, from Ferghana to Moscow (Sheremetyevo) - at 08:50.

Due to poor visibility (200 meters), Namangan Airport was also unable to receive flight LLM9113 from Moscow of Yamal Airlines. The plane landed in Tashkent at 17:46.