Tashkent, Uzbekistan (UzDaily.com) -- Portugal defeated Ghana with the score 3-2 in the opening match of the World Cup in Qatar.

Cristiano Ronaldo (65, from the penalty spot), João Felix (78) and Rafael Leau (80) scored for the Portuguese side. André Ayew (73) and Osman Boukari (89) scored goals for Ghana.

Switzerland defeated Cameroon. The goal was scored by Brel Embolo in the 48th minute of the match.

The match between the national teams of Uruguay and South Korea ended with the goalless draw.

Brazil defeated Serbia with a score of 2:0. Richarlison scored twice, netting goals on 62 and 73 minutes of the match. 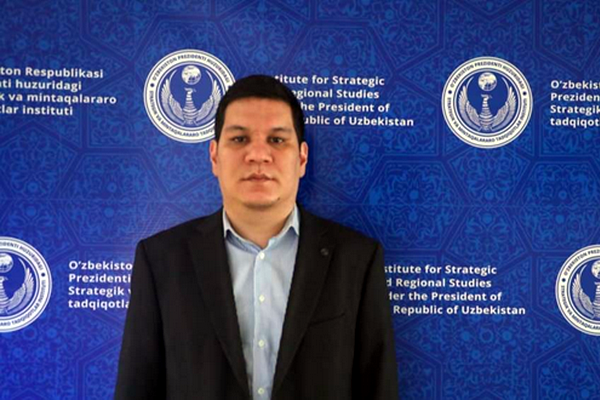 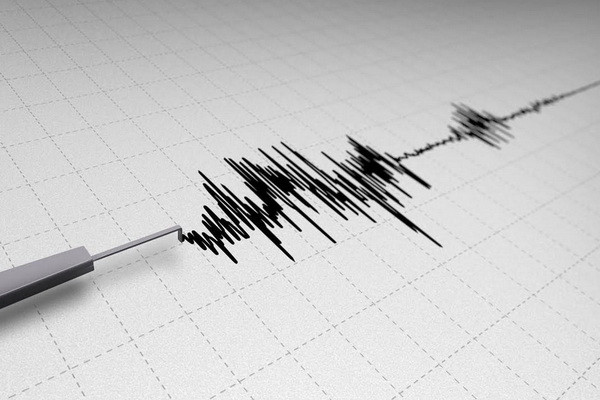 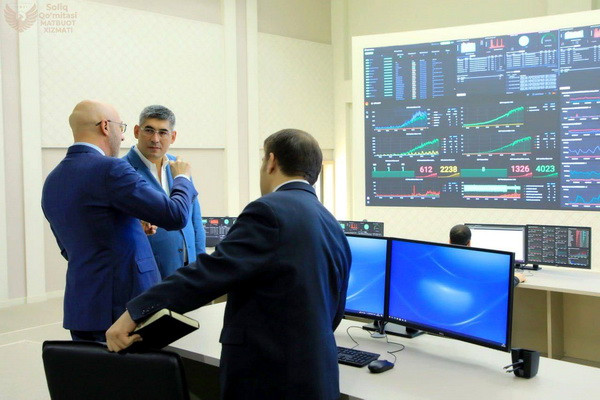