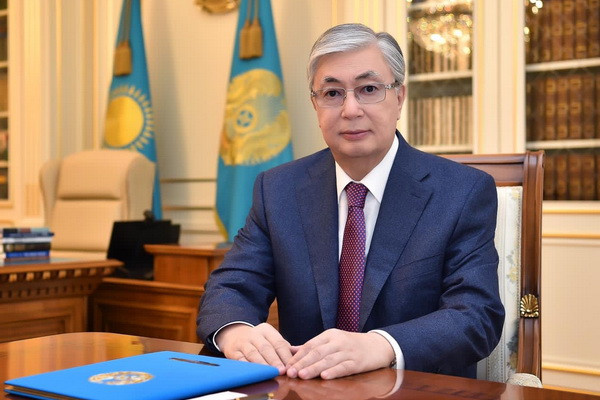 Kassym-Jomart Tokayev wins the presidential election in Kazakhstan with 82.45% of the vote

Kassym-Jomart Tokayev wins the presidential election in Kazakhstan with 82.45% of the vote

This is evidenced by the exit poll data provided by the Institute for Comprehensive Social Research "SOCIS-A" (Astana). According to RIA Novosti, the results of the survey were presented during the online telethon of the state channel "Kazakhstan".

According to the information of the institute, announced on the air of the telethon on the state channel "Kazakhstan", Tokayev is gaining 82.45 percent of the vote.

In addition to Tokayev, five more candidates are participating in the presidential race. According to the amendments to the Constitution, adopted in September this year, the head of state in Kazakhstan is elected for a seven-year term and cannot be re-elected.