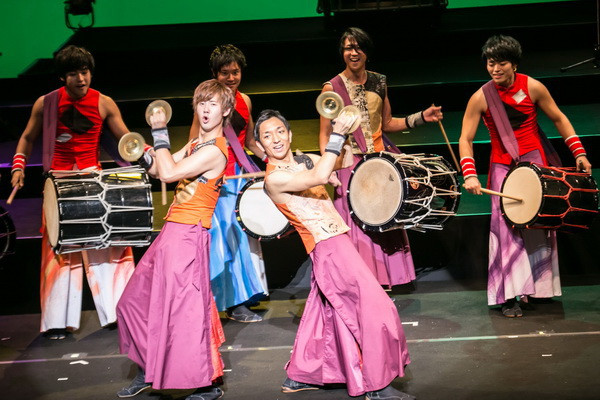 Tashkent, Uzbekistan (UzDaily.com) -- Tashkent will host a concert and a master class by the Japanese group of drummers SAY. These events are dedicated to the 30th anniversary of the establishment of diplomatic relations between Japan and Uzbekistan.

The visit of the Japanese group to Uzbekistan was organized by the Embassy of Japan in Uzbekistan with the assistance of the Ministry of Culture of the Republic of Uzbekistan, the State Academic Bolshoi Theater named after. Alisher Navoi, and also together with the Ikuo Hirayama International Caravanserai of Culture.

The concert will be performed by the group "SAI" - a professional group of performers on the Japanese drums Wadaiko. The Japanese Drummer Show is a mesmerizing spectacle, with artistic tricks, colorful costumes and a dynamic drum beat.

The group was founded in 2005 as a university circle, and since 2013 it has started its professional activity and performed with more than 2000 concerts in 25 countries around the world.