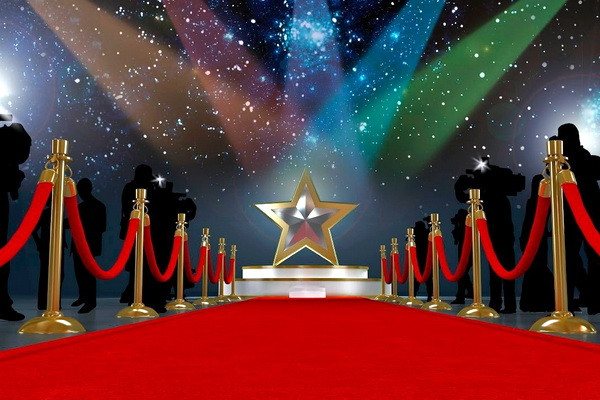 Tashkent, Uzbekistan (UzDaily.com) -- Resolution of the Cabinet of Ministers approved the Regulations on the National Prize of Culture and Art Yangi Uzbekistan Yulduzlari (Stars of New Uzbekistan).

The criteria by which candidates for the award will be selected are determined:

- representation of Uzbek art and culture on world stages;

- reflection in the creativity of the originality of Uzbek culture;

- the popularity of creativity throughout the year, etc.

The regulation on the National Prize also envisages:

- procedure for acceptance and consideration of documents of candidates for awarding;

- organization and holding of the awards ceremony.

The National Prize in the field of culture and art is awarded in 20 nominations once a year. The selection of nominees takes place from 10 January to 10 February of each year, the names of the chosen ones are published in the media and social networks until March 1. A special commission considers the documents of the nominees from 10 to 15 November and selects the three candidates who have shown the best results in each category.

Then, from 15 December of the current year to 10 January of the next year, a list for general voting is published. The awarding of the winners will be organized until 25 January on the basis of the order of the Minister of Culture. The amount of the premium is 100 sizes of basic estimated value.