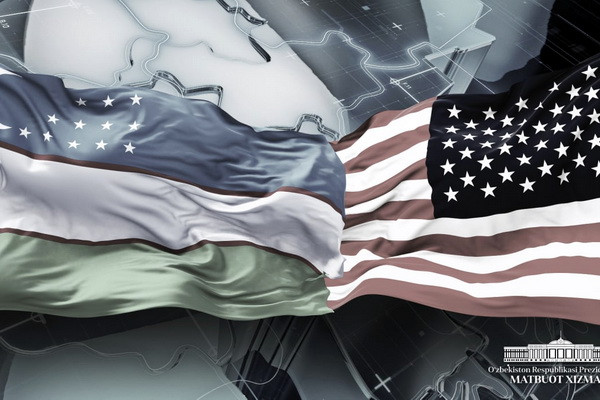 Shavkat Mirziyoyev sends condolences to the US President

Shavkat Mirziyoyev sends condolences to the US President

Tashkent, Uzbekistan (UzDaily.com) -- President of Uzbekistan Shavkat Mirziyoyev sent condolences to President of the United States of America Joseph Biden in connection with the numerous casualties and serious destruction due to the strong hurricane Ian in the southeastern states of the country.

The head of our state conveyed words of sympathy and support to the families and relatives of the victims, as well as wishes for a speedy recovery to the victims.

Hurricane Ian, which hit the U.S. state of Florida on Wednesday and which the United States called the most terrifying in history, claimed the lives of more than 70 people, leaving more than 1.2 million consumers without electricity, CNN reported on Saturday, citing government data. US President Joe Biden has previously suggested that Hurricane Ian could become one of the most destructive in the history of the United States.

Hurricane Ian made it to South Carolina. Wind speed near the historic city of Charleston - up to 40 meters per second. Bridges and piers were destroyed, several dams were damaged. More than two million people were left without electricity.