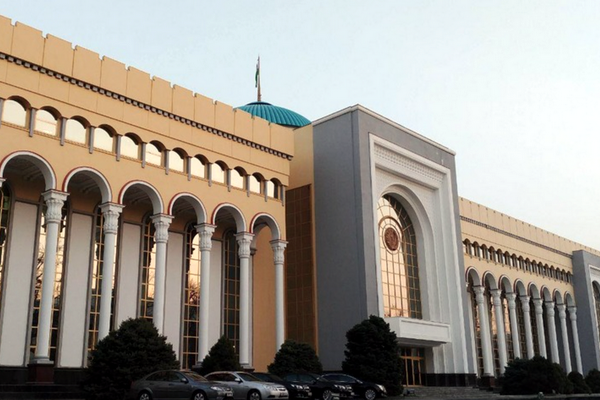 Uzbekistan expresses condolences to the people of Afghanistan - MFA

Uzbekistan expresses condolences to the people of Afghanistan - MFA

Tashkent, Uzbekistan (UzDaily.com) -- In Uzbekistan, the news of the death and injury of dozens of people, mostly girls, as a result of a terrorist attack committed in an educational center in the west of Kabul, was received with deep sorrow, the Foreign Ministry said in a statement.

Afghan media reported that the number of victims at the site of the attack has already reached 20 people. Another 35 were injured. According to preliminary data, the explosion occurred right during the exam, at a time when there were several dozen students in the building. According to Afghan authorities, the attack was carried out by a suicide bomber. So far, no terrorist group has claimed responsibility for the attack.

Strongly condemning another act of violence, we call on you to take all measures to identify the organizers and perpetrators of this cynical and inhuman attack, the Uzbek Foreign Ministry said.

The people of Uzbekistan deeply condole with the families and loved ones of the victims, and also wish a speedy recovery to the injured, the ministry concluded, the statement of the ministry said.