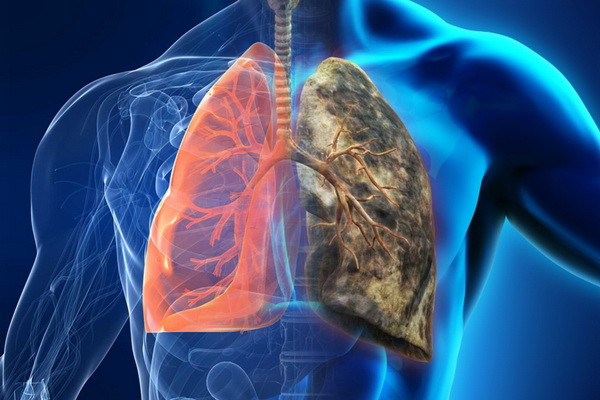 FCI expert: vaping can cause a new wave of cancer

FCI expert: vaping can cause a new wave of cancer

Tashkent, Uzbekistan (UzDaily.com) -- A team of specialists from the Francis Crick Institute (FCI) has voiced the potential threat of e-cigarettes. According to scientists, in ten years vaping can cause a new wave of cancer, according to The Independent.

“I don’t think we can say that vaping is necessarily a safe way to quit smoking. It may be safer, but that doesn’t mean it’s safe. We don’t know for sure that vaping won’t cause lung cancer in ten years," he said.

In mice and humans, scientists have studied why some non-smokers develop lung cancer, even though smoking is one of the main causes of cancer. For this, an analysis was made of the influence of soot particles in the air, which provoke the development of the disease.

It turned out that the ways of tumor formation in the lungs of non-smokers and smokers are different. In the case of air pollution, inflammation can form, which is then followed by a healing process, causing the activation of dormant cells, which leads to cancer. Scientists believe that electronic cigarettes are capable of the same effect.

Although medical experts have acknowledged that vaping is less safe than smoking cigarettes, it is still difficult to identify long-term health risks. The studied mechanism will allow developing methods for the prevention of lung cancer.